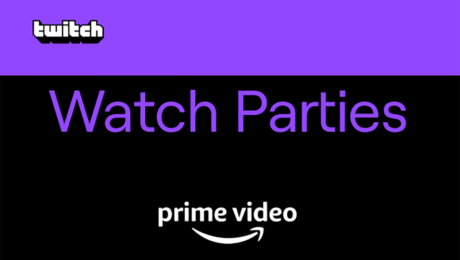 Join us Wednesday, April 8th for a Twitch Watch Party of the first two episodes of Star Trek: The Next Generation! 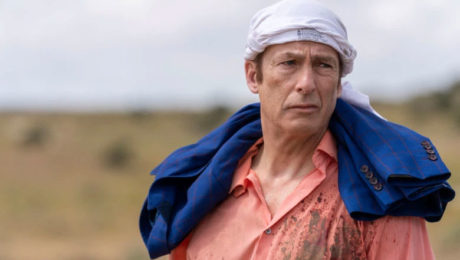 In this episode, we follow Mike and Saul into the desert and watch them slowly wither away, while Lalo continues to rot in jail. Sounds like a real banger, doesn’t it? Well, turns out it was pretty good and we’re here to talk all about it as we discuss S05E08 – Bagman. Join the discussion:… 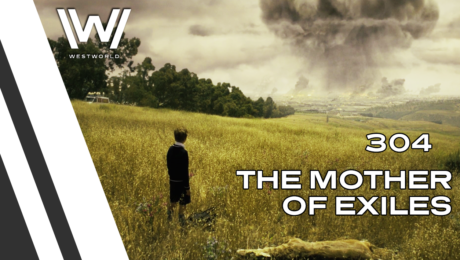 Jim and A.Ron light up a blunt and talk about the nature of their reality, determinism and free will, as well as the free energy principle.  They also discuss the latest episode of Westworld, “The Mother of Exiles“. Additional reading: The Genius Neuroscientist Who Might Hold the Key to True AI   Join the discussion:… 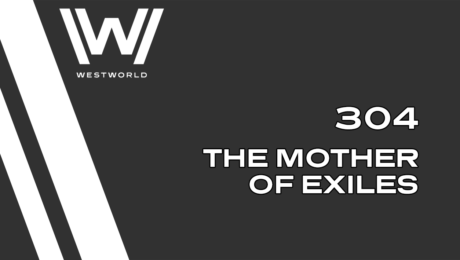 Jim, A.Ron, and Cecily take a personality quiz; Bald Move participates in an April Fool’s joke; they discuss Easter traditions; back scratching during a massage; Kingdom on Netflix; historical events on your birthday; the quarantine drinking companion; Reading from the Scriptures; their favorite Star Trek series; stimulus bill thoughts; podcast numbers in a pandemic; amusement…

Bald Move Pulp is where you can get your fix of robots, aliens, action space adventures, and everything in between; on television or on the big screen. Pulp was not made for serious drama, if that’s your thing, you might be looking for Bald Move Prestige.

In Episode #19, originally aired on 4.3.15: A.Ron talks about the latest installment of the Fast and Furious franchise, action movies in general, painting miniatures, the games we’ve been playing of late (Cities XL, Transistor), and some other Bald Move bric-a-brac.

They’re what keep your sneakers on your feet. They’re what contracts are made for. They’re any of a dozen materials–silicone, metal alloy, wood pulp, good ol’ Elmers. They’re walking or running with “leaping strides” (wtf, Oxford dictionary?). They’re what keep people in good, and bad, social situations. They also occasionally explode. Wait, what were we…

The follow-up to last week’s insane plan sees Kim and Jimmy doubling down on their lives together, while digging deeper into trouble. If there was ever a time to get out, that time has long since passed. Join us as we discuss S05E07 of Better Call Saul, “JMM”.

Jim and A.Ron recap episode 3 of Westworld, “The Absence of Field”, and round-up all of the theories, extrapolate from all of the poems, and try to make sense of timelines.   Join the discussion:  Email  |  Forums Follow us: Twitter  |  Instagram  |  Facebook Leave Us A Review on Apple Podcasts

Jim and A.Ron are set to engage with Picard’s return in his own titular series. Their combined years of experience assimilating with the Star Trek universe makes them uniquely qualified to discuss CBS’ new show.

Join the forum to ask questions with fellow club members here or use #baldlunch on Twitter!