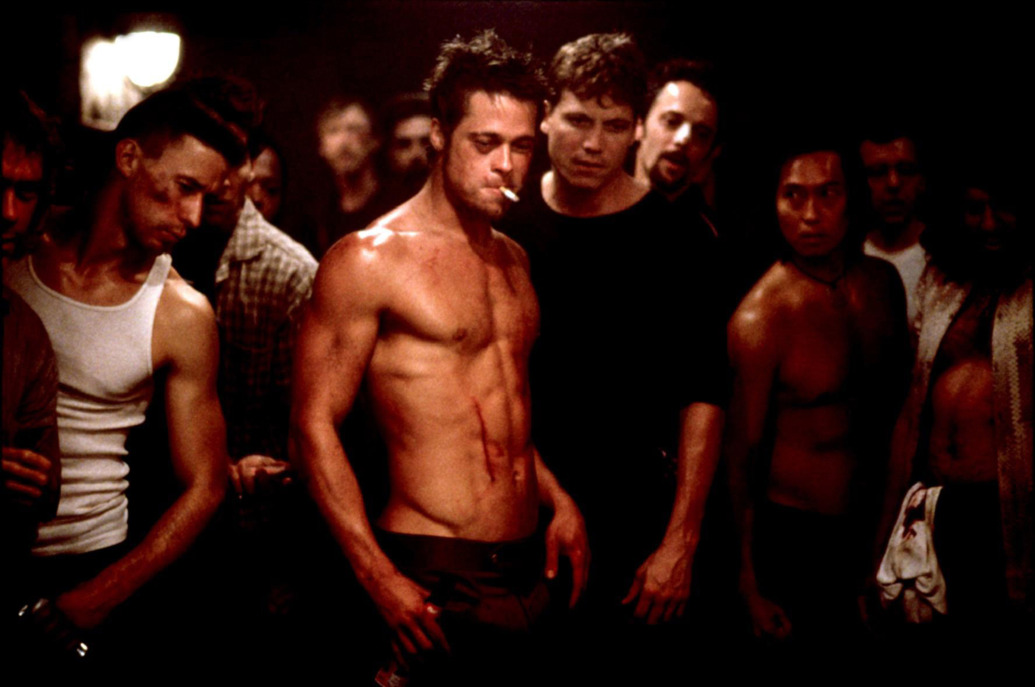 Merry Christmas to Daniel L. from Alyssa, David, and Ryan, who joined forced to commission this podcast on 1999’s “Fight Club”, directed by David Fincher and starring Brad Pitt, Edward Norton, and Helena Bonham Carter. Fight Club is a dark and yet at times humorous look at the savage heart of mankind, and the guys have a lot of thoughts on it’s ideas and philosophy, despite the constraints of talking about Fight Club while working within the film’s first and second rule.

Once again, Merry Christmas and a Happy New Year to Daniel, and good on Alyssa, David, and Ryan for making it all happen. If you’d like to support Bald Move by commissioning your very own podcast, check out our store for details!