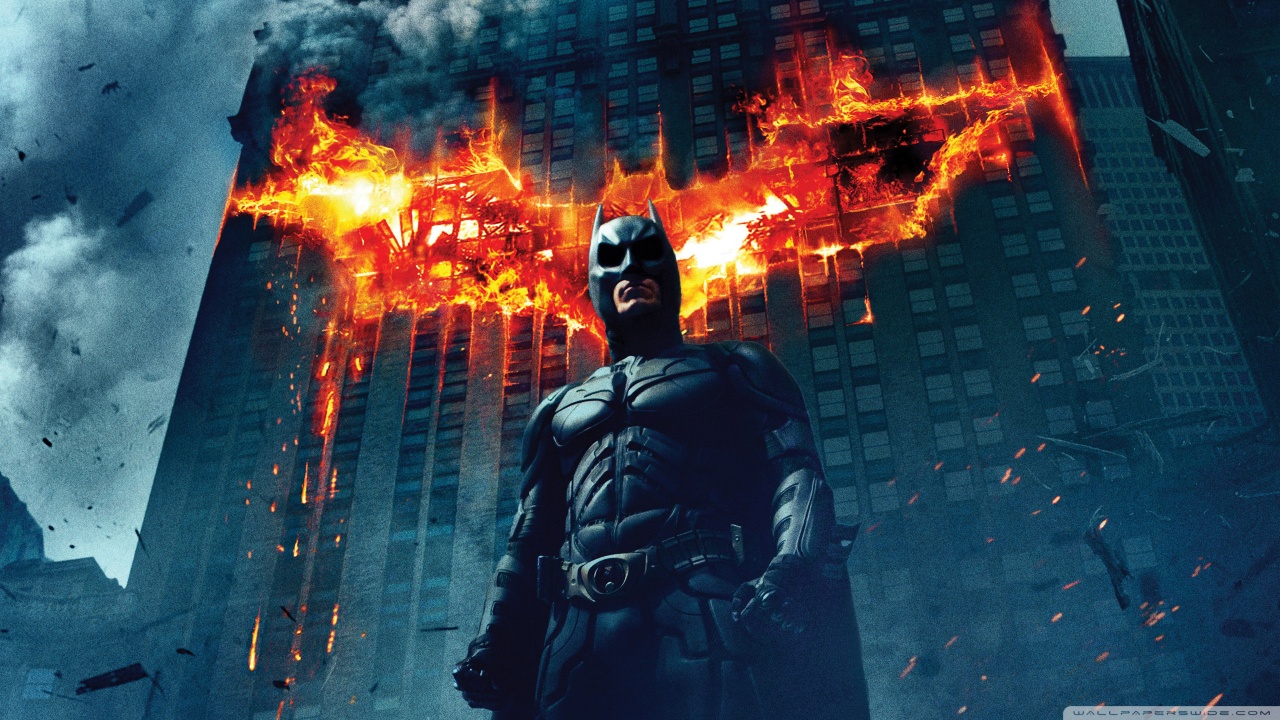 Special thanks to a bunch of Aron’s gaming buddies, namely Hobbsam, CLUSTER_F, SheIsGeeky, TONYDETH, Jormagund, and Meatplow77 for coming together to commission perhaps the greatest superhero movie of all time, Batman: The Dark Knight.  Featuring a Heath Ledger performance that won him a posthumous Oscar, this film has a unique blend of superb writing and direction, dazzling action, well grounded performance, and just enough heart to make it a modern classic.  Jim and A.Ron talk about the Christopher Nolan Batman trilogy in general, and the Batman himself before lavishing praise upon the film, and of course, poking around for the few problems the film has.

Thanks again to Hobbsam, CLUSTER_F, SheIsGeeky, TONYDETH, Jormagund, and Meatplow77 not only for throwing some cash our way, but on a personal note, for being great friends who’ve drug me through every Destiny raid to date.  Thanks!