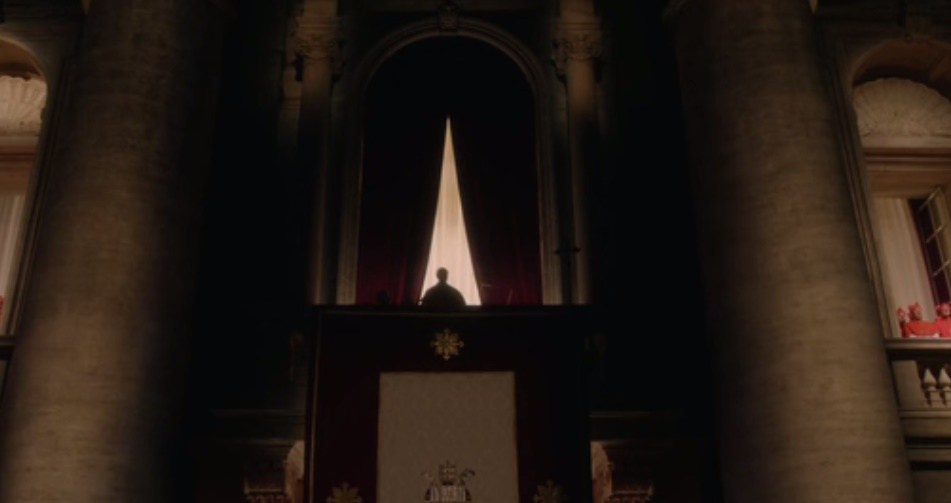 Two episodes in two nights, that’s the kind of papal performance you expect from a young, virile Pope.  A pope with power!  A.Ron has cooled a bit on the second episode, but Cecily and Jim are still picking up what The Young Pope is laying down. Will Lenny end up alienating every practicing Catholic on earth?  Will the kangaroo ever have a speaking role?  And how many pontiff puns can we produce, anyway?  Stay tuned and find out!