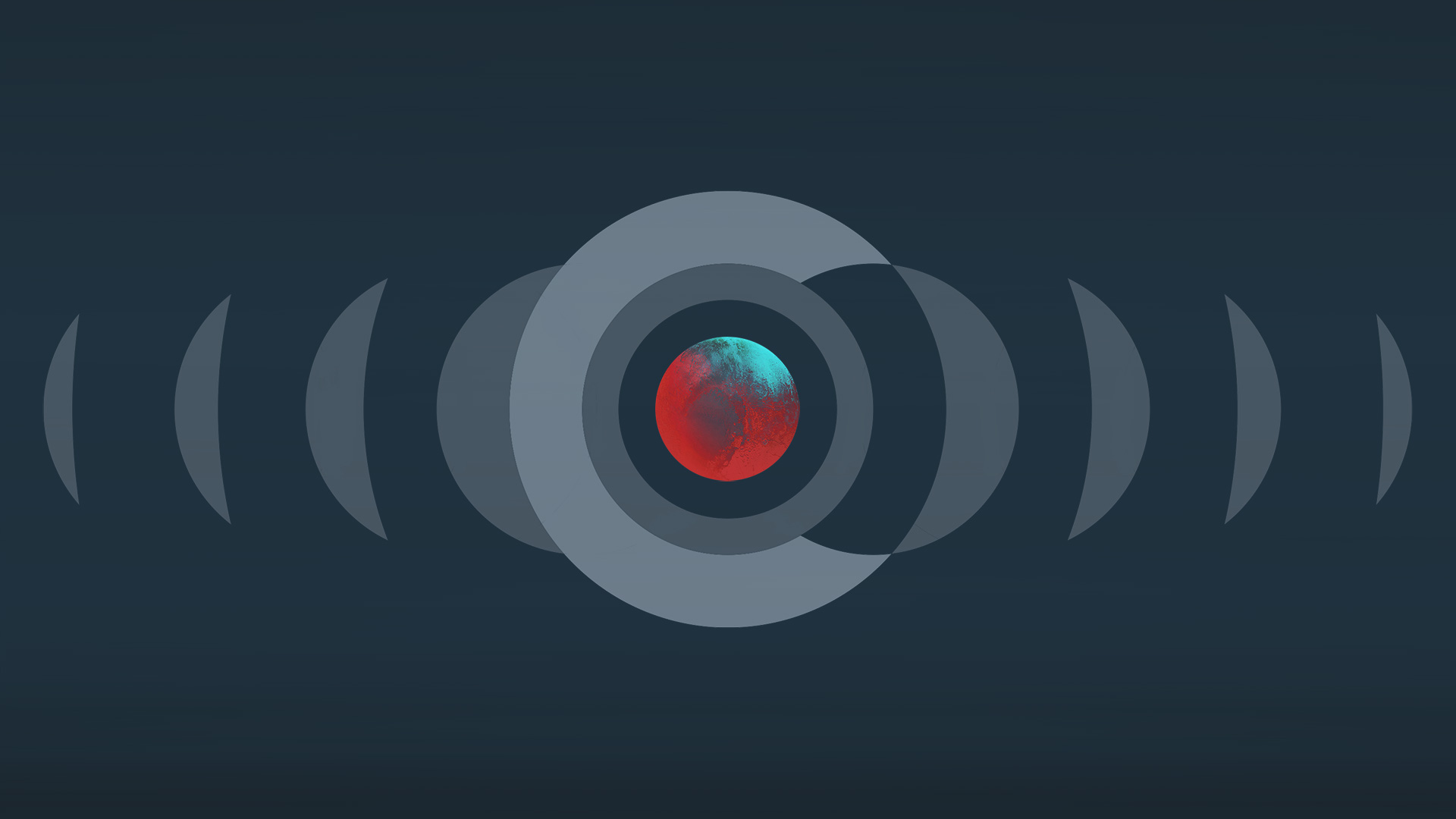 Apple released the first two episodes of their sci-fi epic “Foundation” this week and “epic” is exactly what they were. There are so many visual and narrative intricacies to dig into in these two hours of TV. That’s probably why it took us as much time as Apple spent making the episodes, to properly cover them. Join us next week for a regular-sized episode.