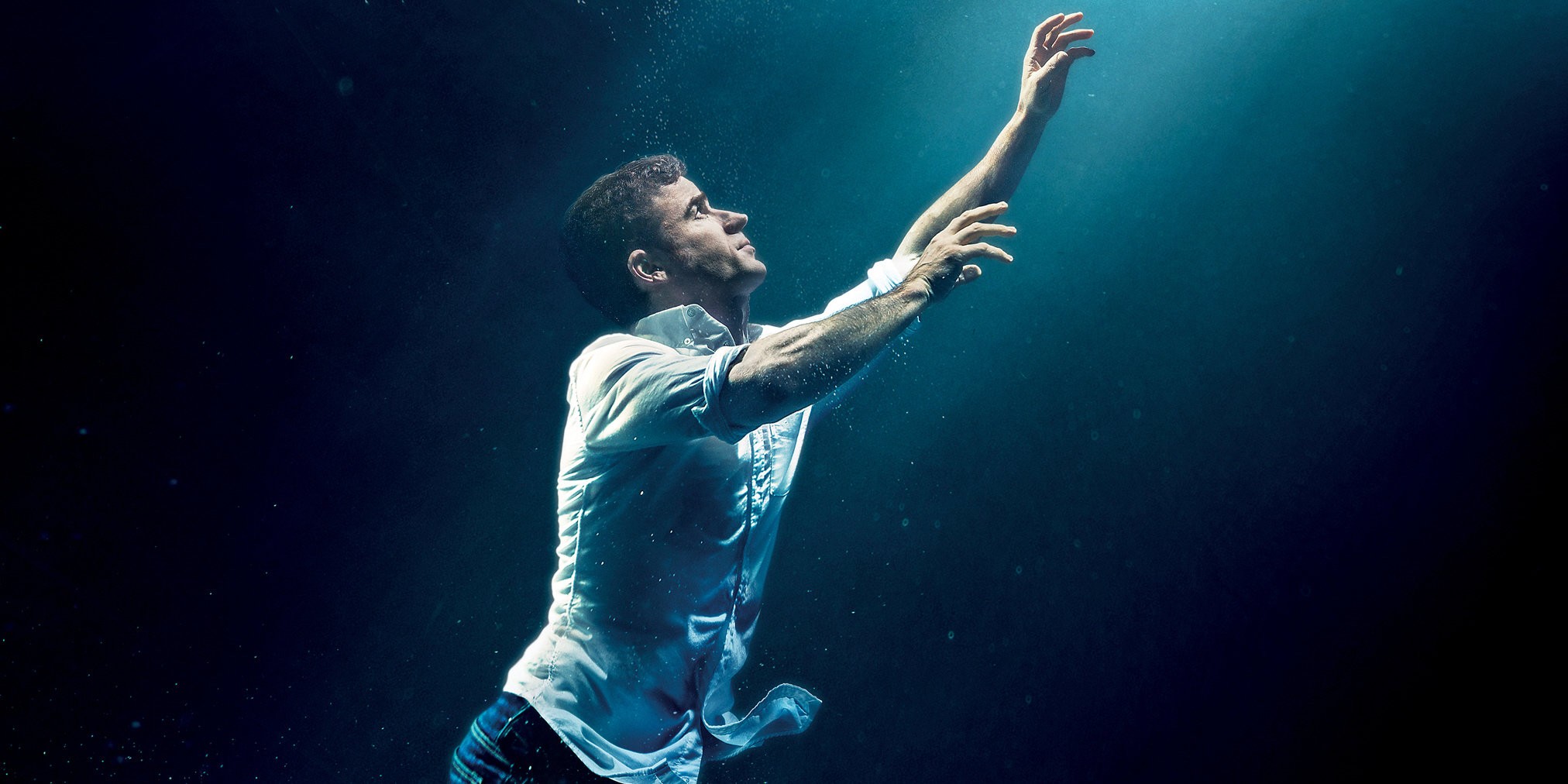 Jim and A.Ron look forward to checking in on the Garvey’s and meeting the Murphy’s in season two of The Leftovers, returning to your television this Sunday on HBO at 9pm…

We’re pumped up due to Alan Sepinwall’s recent review and interview of show runner Damon Lindelof, so there is a ton to talk about.  The mysteries of Jarden, Texas, the differing points of view featured this season, and what the heck is going on down in Australia?  We don’t have a lot of answers, and Lindelof says he doesn’t either, but at least we’ll all have fun watching.  Er, I mean, at least we’ll all sob our selves to sleep after watching.