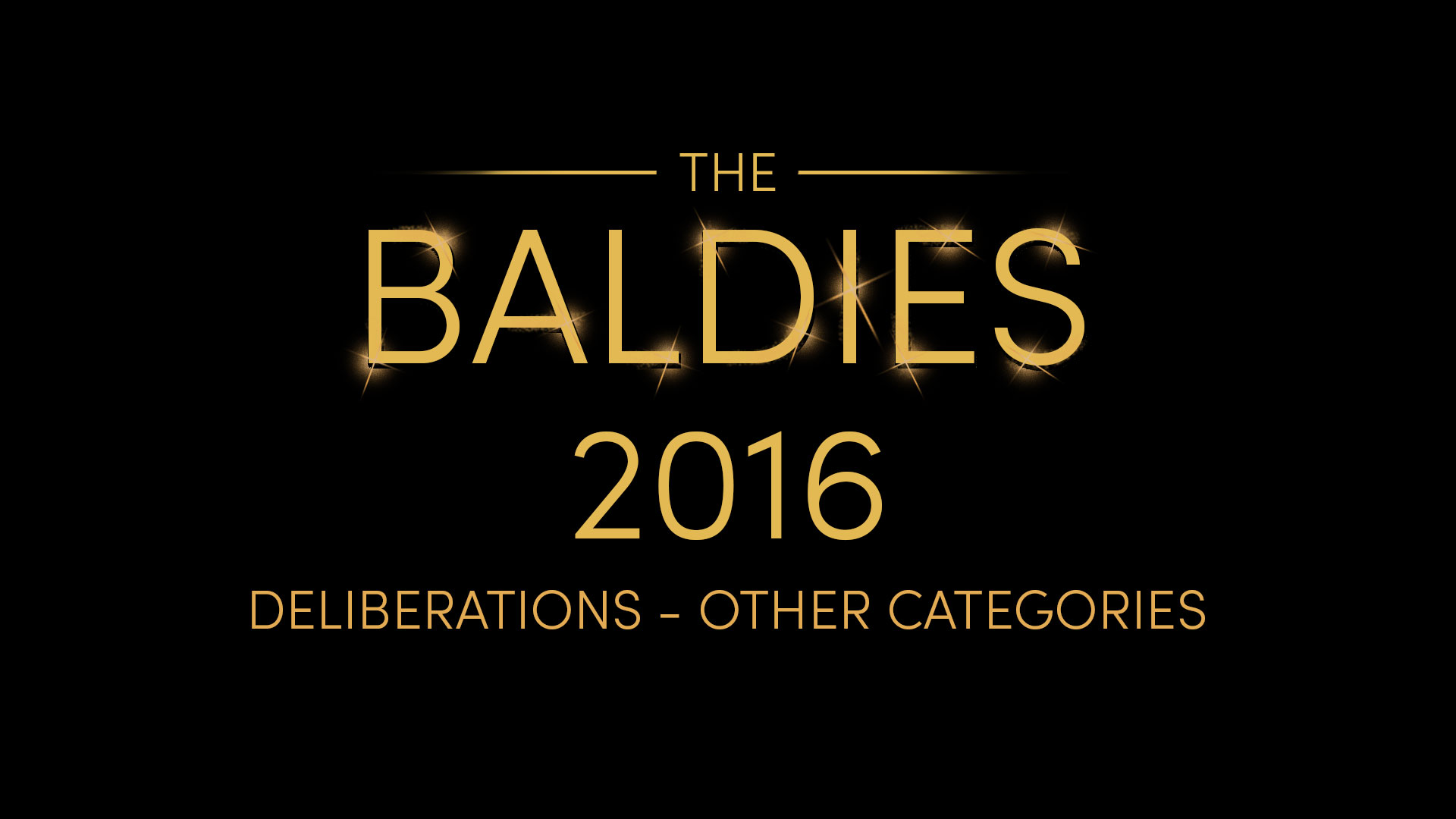 This 2016 Baldies Awards deliberation is on “Other Categories”, including “Worst Disappointment”, “Best Debut/Pilot”, “Biggest Miss”, “Best Surprise”, and more!