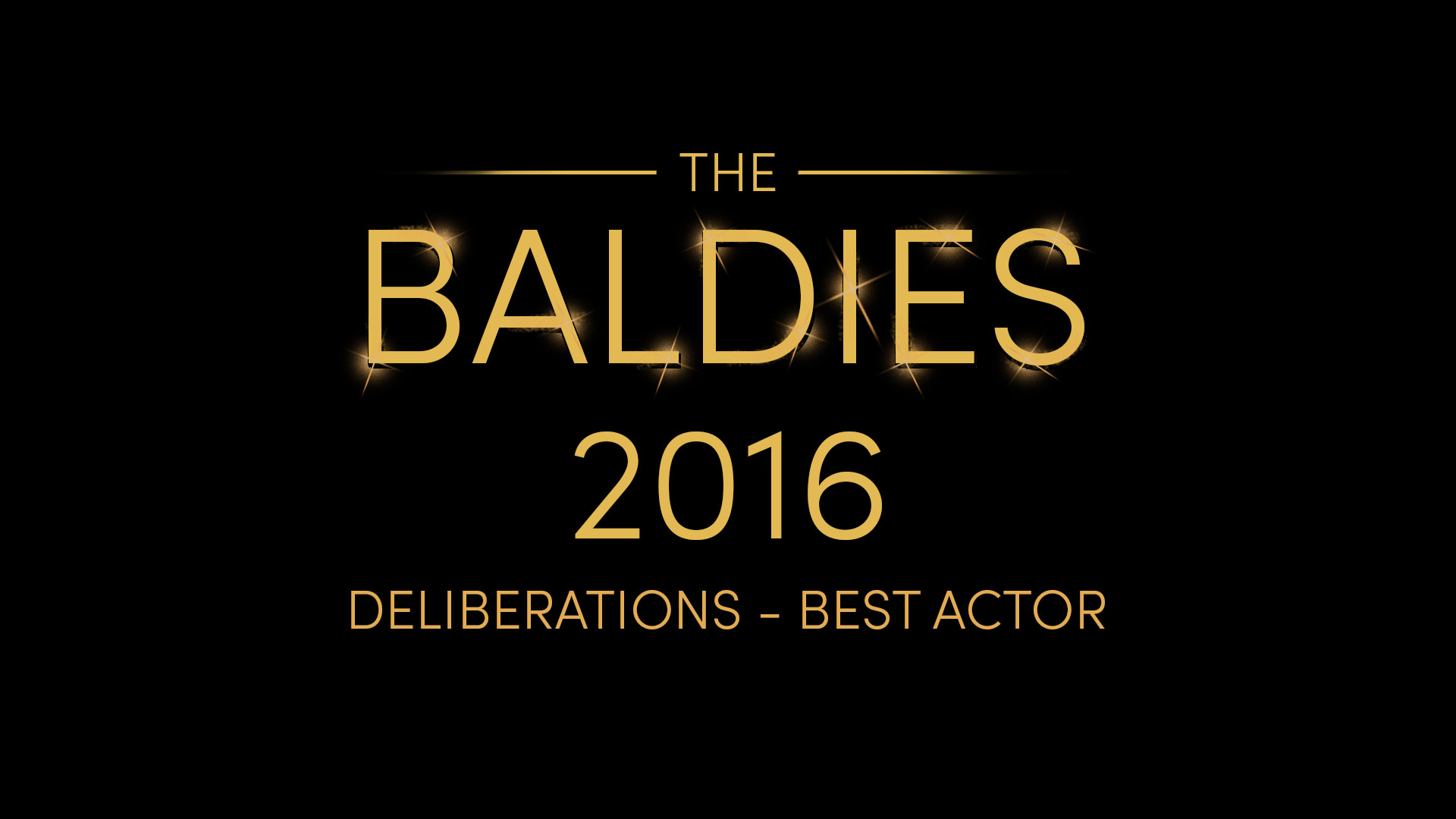 This 2016 Baldies Awards deliberation is on “Best Male and Female Actor”!  Jim and A.Ron agonize over who makes the cut for the coveted “Baldy” for Best Actor.