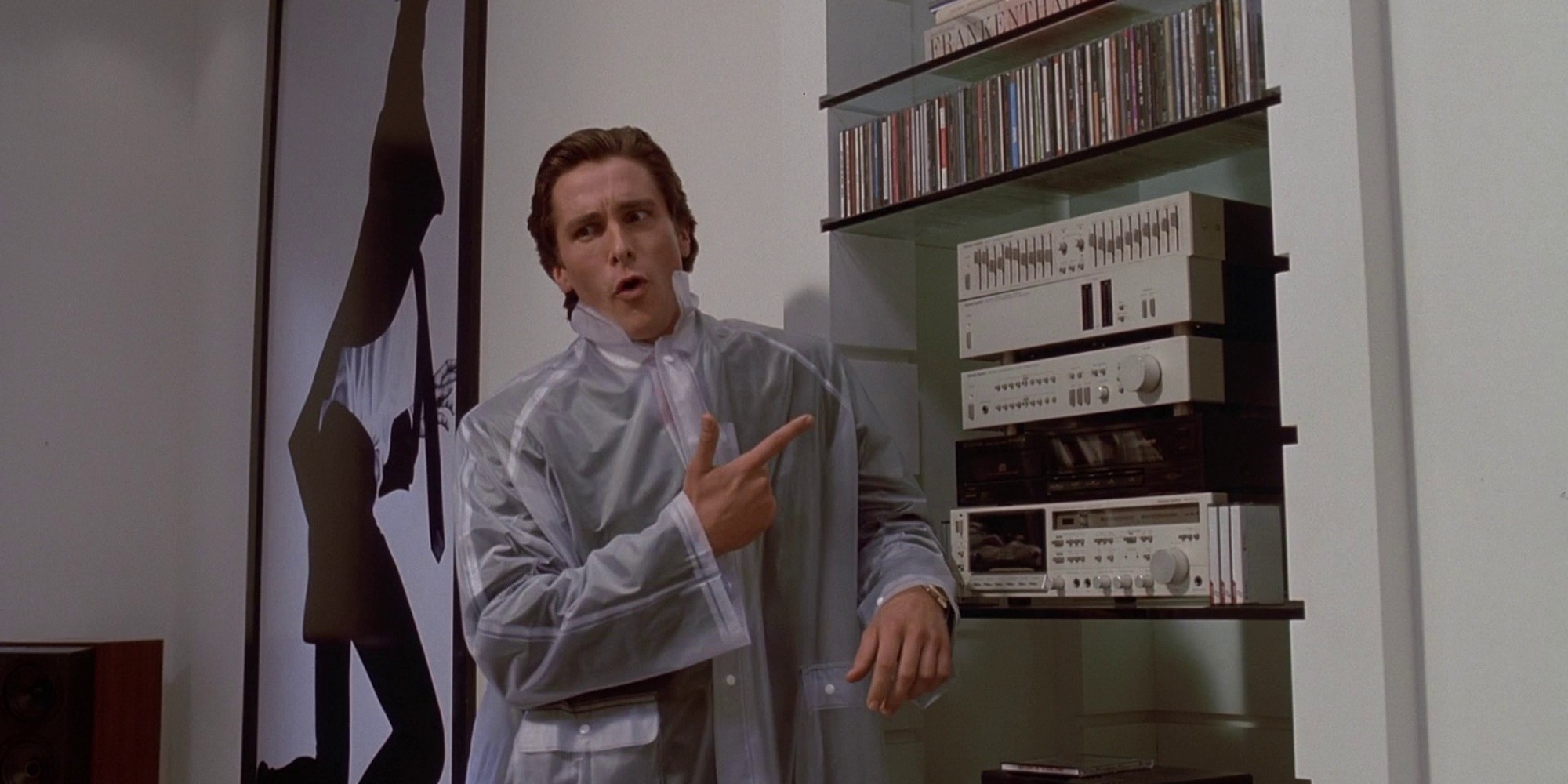 Today’s podcast was commissioned by Rylan, by virtue of his victory in the famed Bald Move Fantasy Football league.  To the victor go the spoils, and Rylan has claimed the 2000 slasher/satire/thriller, American Psycho.  Directed by Mary Harron and starring Christian Bale, the movie is dark, disturbing, hilarious in places, and provoked a lot of thoughts and opinions from Jim and I.  What does it mean to be a sociopath, how much of this film is reality and how much is fantasy, what does it say about society and the conflict between our stated and actual values?

Congratulations once again Rylan, we hope you enjoy your trophy.  Commissioned podcasts are very popular with both hosts and listeners alike, but alas we’ve closed the commission queue to new entries until we get caught up.