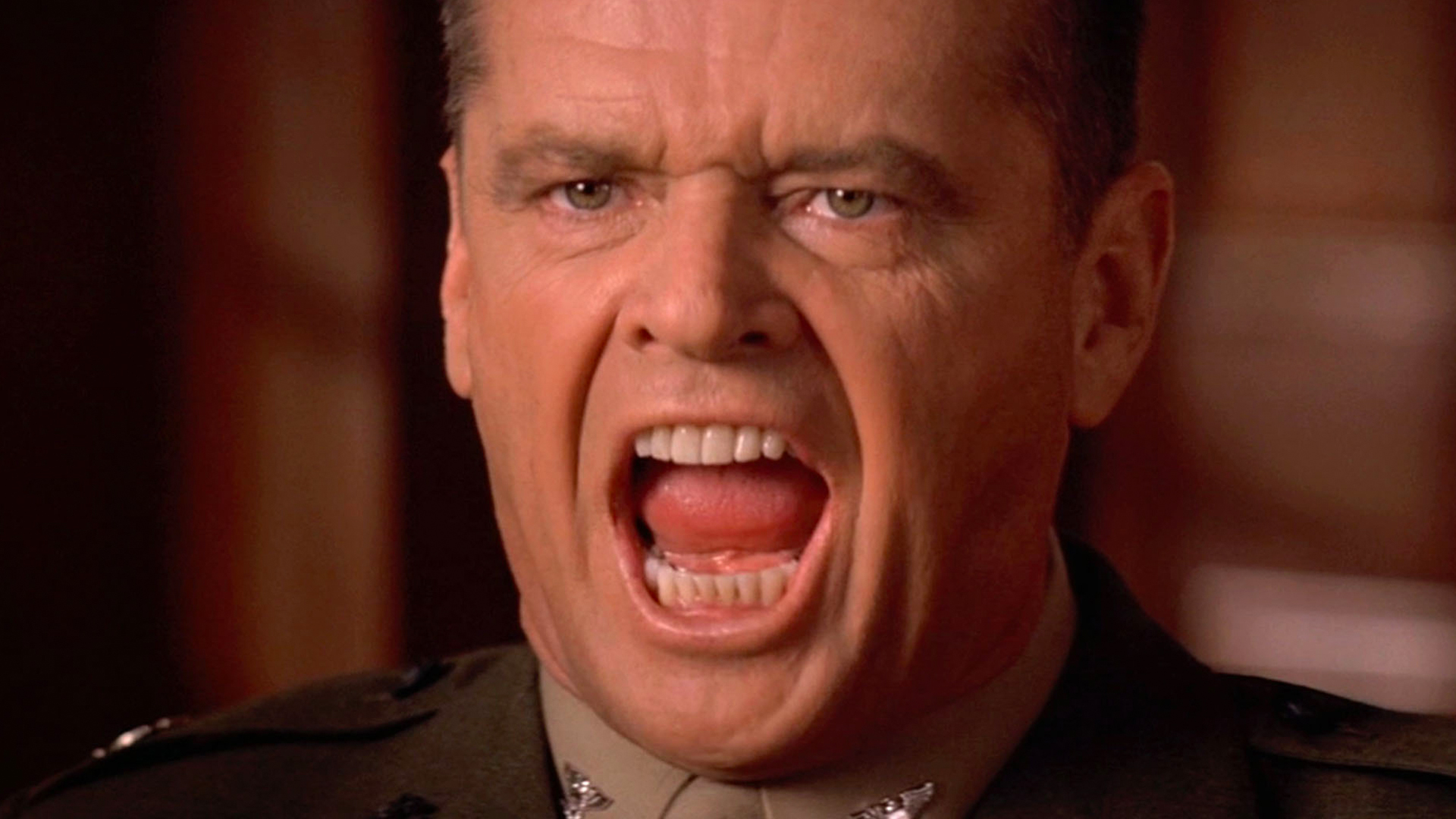 Special thanks to our commissioner for today’s podcast, Sean Ray. You may recognize him as the man behind such classics as It Follows, and Black Rain, which if nothing else is unique. Today he selects the great A Few Good Men, where a gruff Colonel in the US Marine Corps takes issue with the USMC’s kinder, more gentler ways of discipline and organization, leading to the death of one of the men under his command. Tom Cruise and Demi Moore are effective as the counsel for the defense, and are given a lot of juicy material to work with. Written by Aaron Sorkin and directed by Rob Reiner, the script is packed with Sorkinisms and shot with a steady, confident eye. The performances are phenomenal, especially Jack Nicholson’s elemental performance of Col. Jessup.

Thanks again, Sean! We had a great time watching the pod and giving it a talk over!