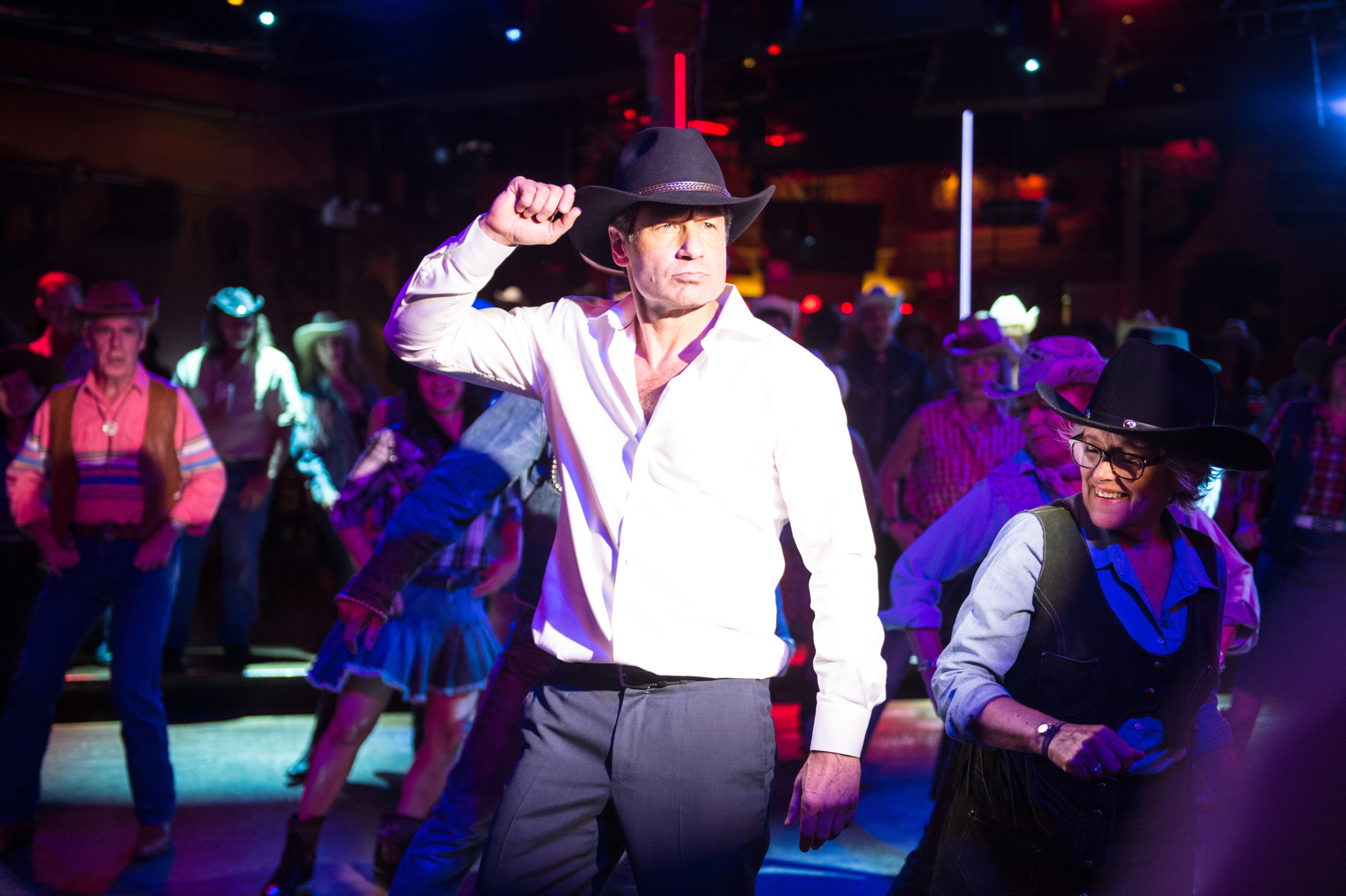 That certainly was an episode of the X-Files, directed and written by Chris Carter, and entitled “Babylon”.  Yes, it certainly was.  It also had a lot of unlikely cowboy hats, Mulder sporting giant “MUSH” and “ROOM” blinged out hardware, and some surprise cameos of long beloved characters.  But unfortunately there was a lot of other stuff, which we weren’t fans of.  Abandon all hope, ye who liked this episode and decide to listen anyway.

If you’re interested in some of the graffiti art theft we wondered about last episode, SOOMOO was gracious enough to turn us on to “Banksy Does New York”, a cool documentary that has some fascinating info.  You can watch it on HBO.