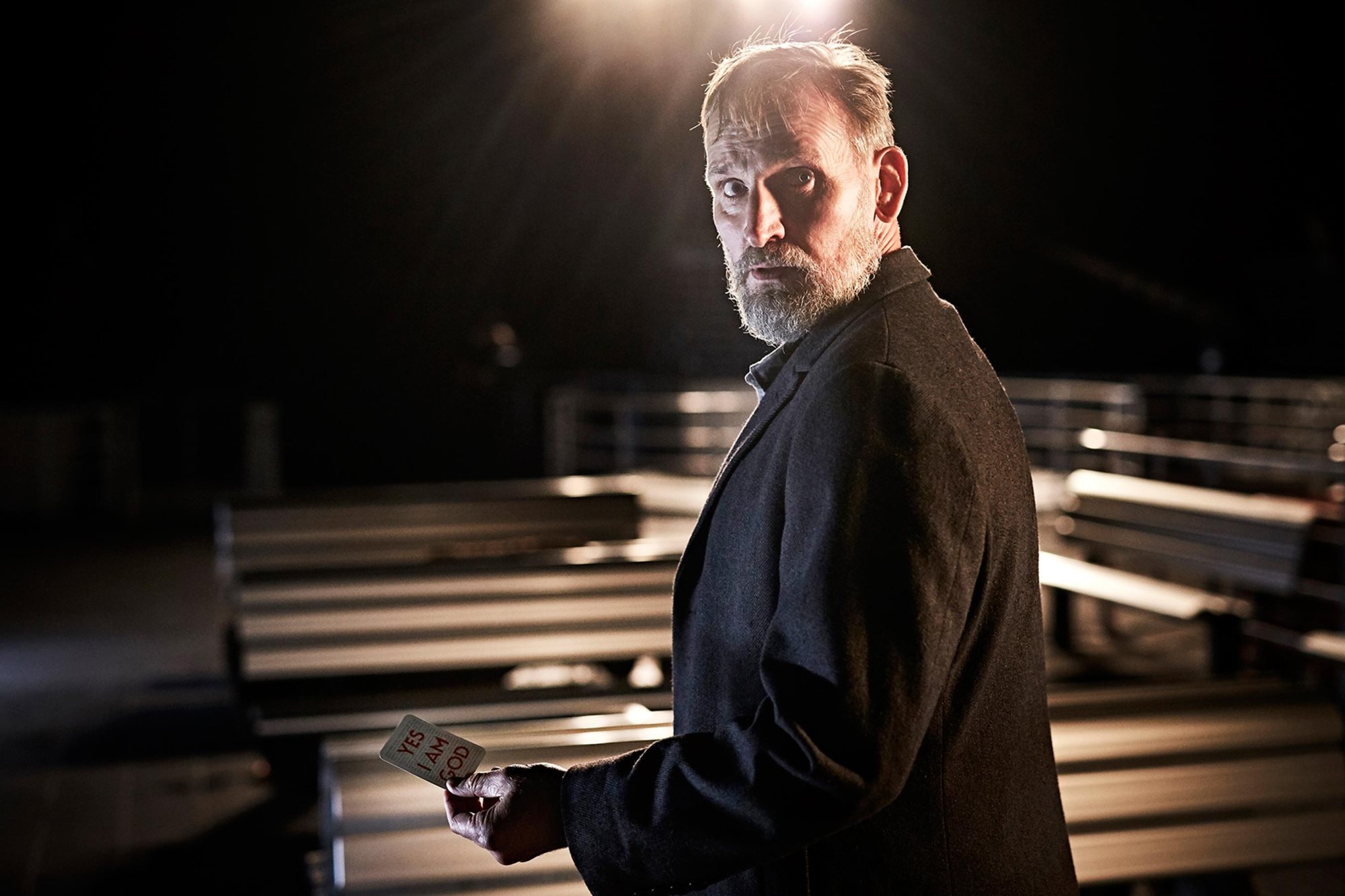 HBO’s The Leftovers had a Matt Jamison episode in “It’s a Matt Matt Matt Matt World”, which means it was heavily thematic, absurd, inspiring, infuriating, and more than anything, Biblical in it’s intensity.  Adding John, Michael, and Laurie, and a bunch of hedonists who’ve formed a cult around a 91 year old lion just makes it so much more so.  We discuss Matt’s shifting relationship with his faith, a surprising amount on the human penis, and attempt to talk a few Leftovers fans off their emotional ledges.

Read the Matt Zoller Seitz interview with Damon Lindelof on Vulture if you really want to explore this episode, and this season’s, very personal themes.