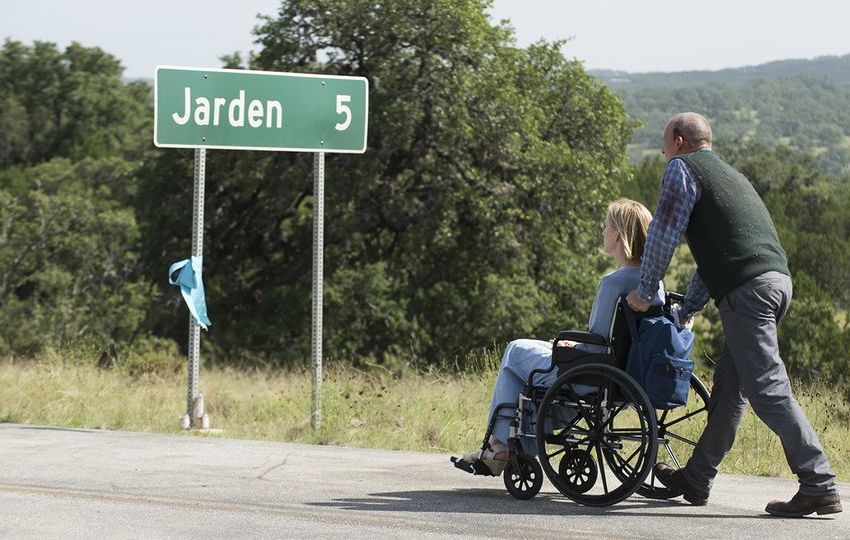 Jim and A.Ron are once again blown away by an episode of The Leftovers, “No Room at the Inn”.  Such a contradiction contained in one man, Matt Jamison; the strength, power, self-sacrifice and courage of his convictions, who lovingly and painstakingly cares for his comatose wife, who also is capable of lashing out at complete strangers and… raping his comatose wife?!  A lot of dark possibilities in this story line that is nevertheless touching and even heartbreaking at turns.

Other points of discussion; John’s role as The Adversary, the meaning and significance of beating Reggie, what’s up with the goat population of Miracle, anyway, what does Mary’s pregnancy mean, the law of conservation of the 9,261 being observed, and much much more, including a robust feedback section.  See you next week.