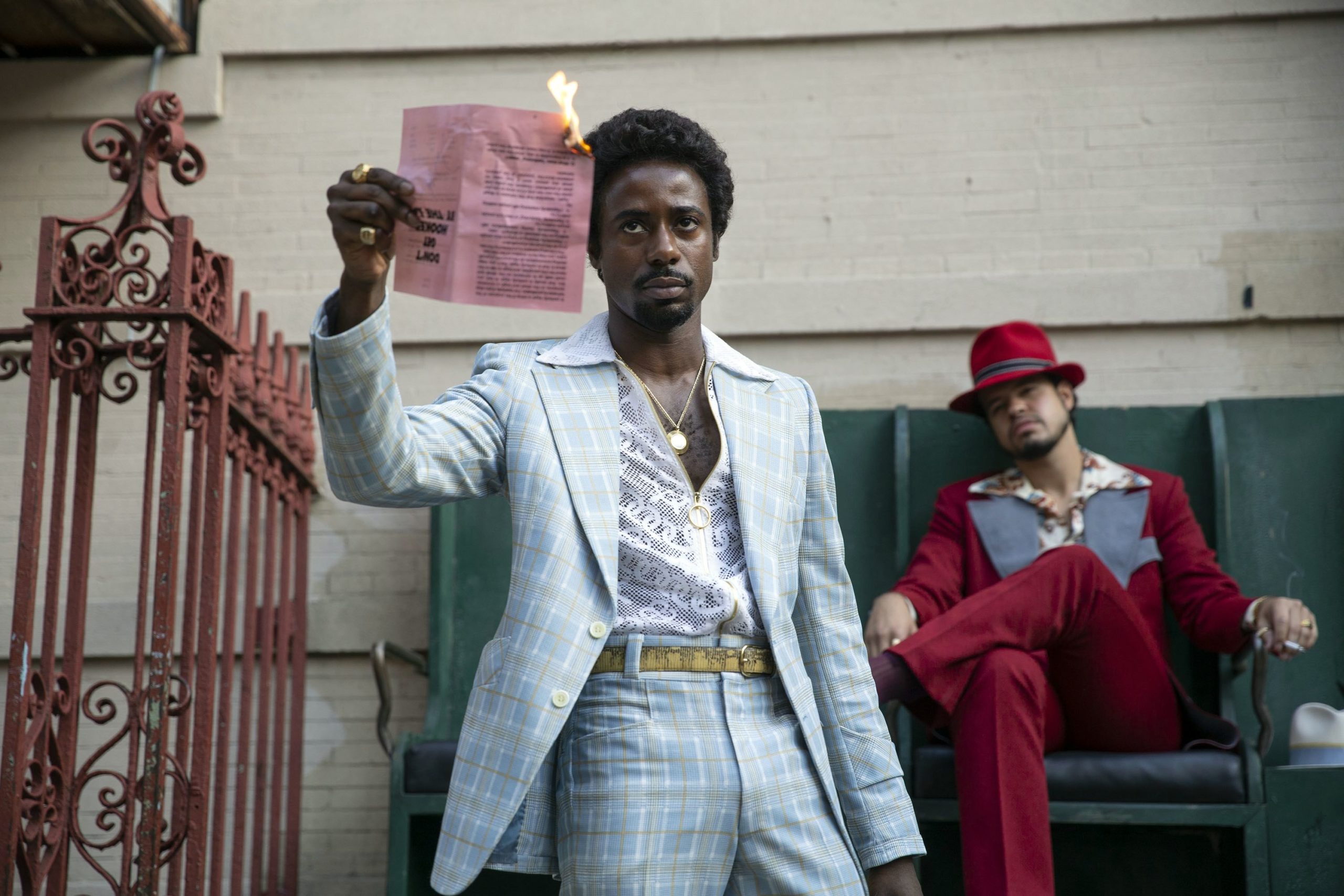 Jim and I checked out the latest episode of HBO’s The Deuce, “The Feminism Part”, and boy, just a lot happened. There’s mob money, murder, attempted murder, betrayals, breakups, Bobby’s kid lost his virginity! The stakes can be as low as Vince losing himself for a few days tending bar in sleepy Vermont towns, or as high as a dead prostitute washing up and into Detective Alston’s case load. That’s life on The Deuce.