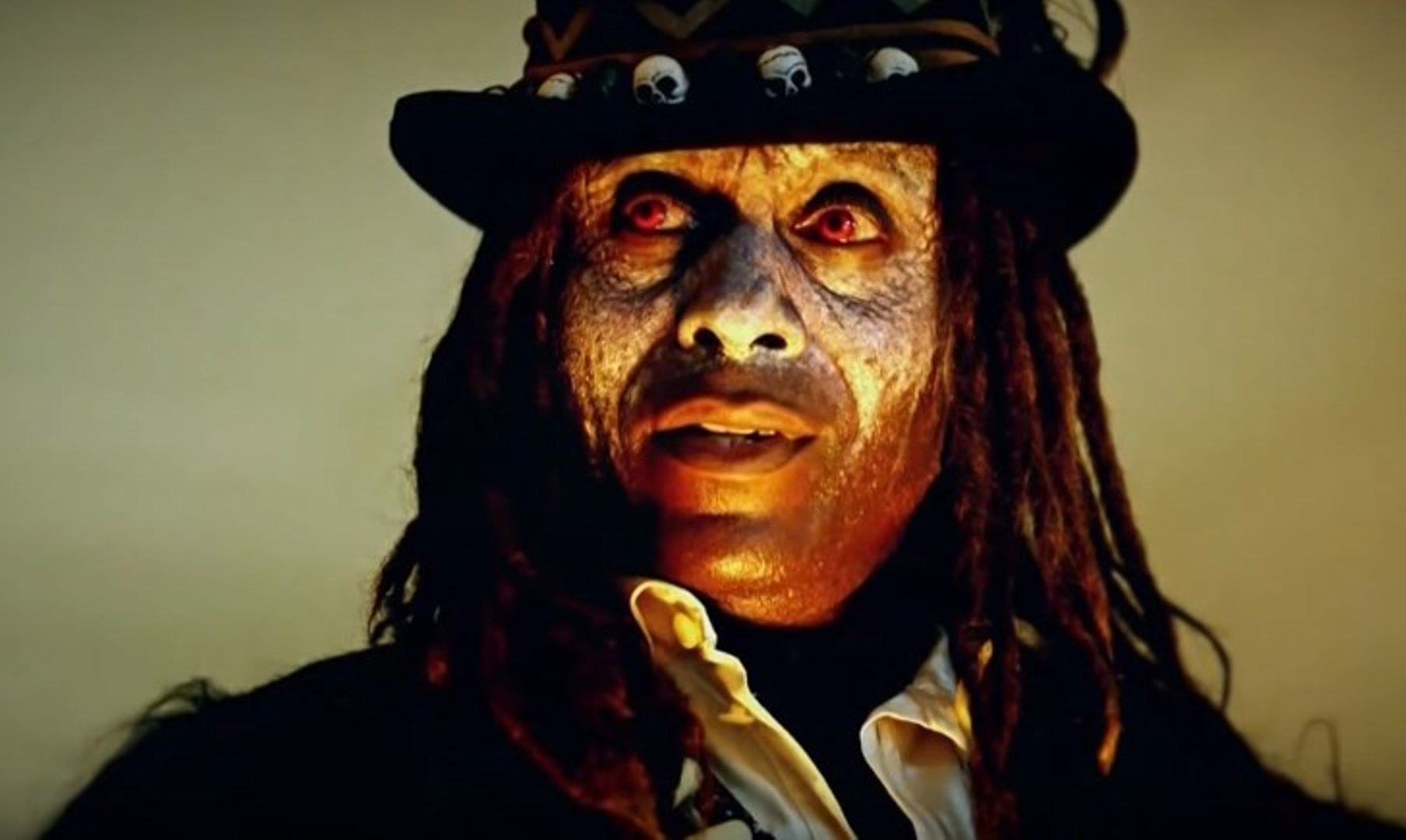 Cecily and A.Ron are here to discuss the latest episode of FX’s American Horror Story: Apocalypse, “Traitor”. A fun episode, which attempts to even out the odds between Michael’s malevolence and Cordelia’s rag-tag and mostly resurrected group of Goode witches and warlocks. There’s also a bit of talk about Mallory being the new Supreme, but we figured that out 2 weeks ago. It was nice seeing Nan raising hell with Papa Legba, too. But mostly it’s just fun watching Joan Collins and Cheyenne Jackson vamp and scarf throw their way through this breezy episode of AHS. Don’t forget we come back in two days for Feedback Friday! See you then…