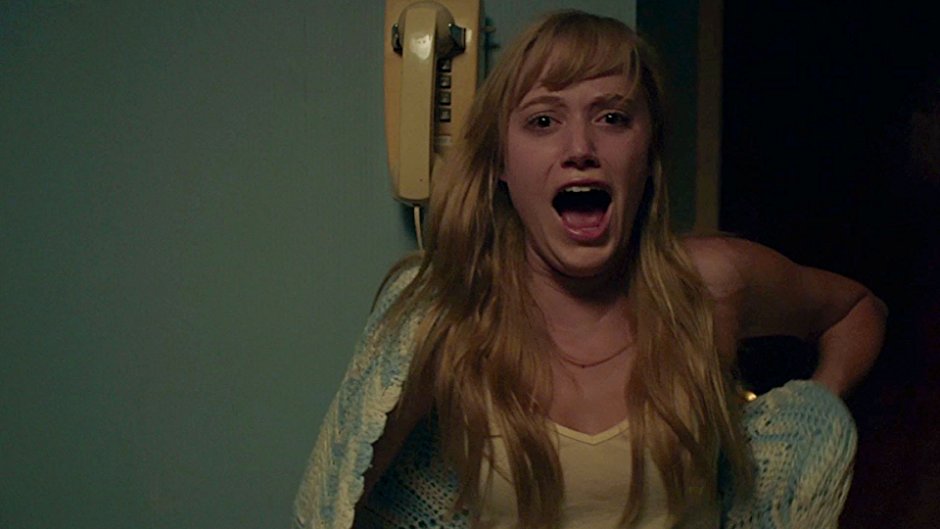 Today’s commission is courtesy the kind support of Sean Ray, a five time commissioner!  He selected It Follows, an extremely clever and inventive horror flick written and directed by David Robert Mitchell.  It has big ideas, and while it struggles to live up to them in places, the concept and performance of the plucky cast of likable yet relatively obscure young actors really makes the film shine.  It’s fun to watch, it’s fun to think about, and it’s fun to talk about.  How would you survive being hunted by “It”?  That and a few beers is a topic that can easily kill a whole evening of hanging with your friends.

Thanks for the awesome commission, Sean!  Our commissioned queue is still closed for the time being, but stay tuned for our plans for commissioned podcasts in the near future.  Also, if you’re looking for more discussion of It Follows, Cecily and I made it part of our first annual Cinematic Spooktacular!