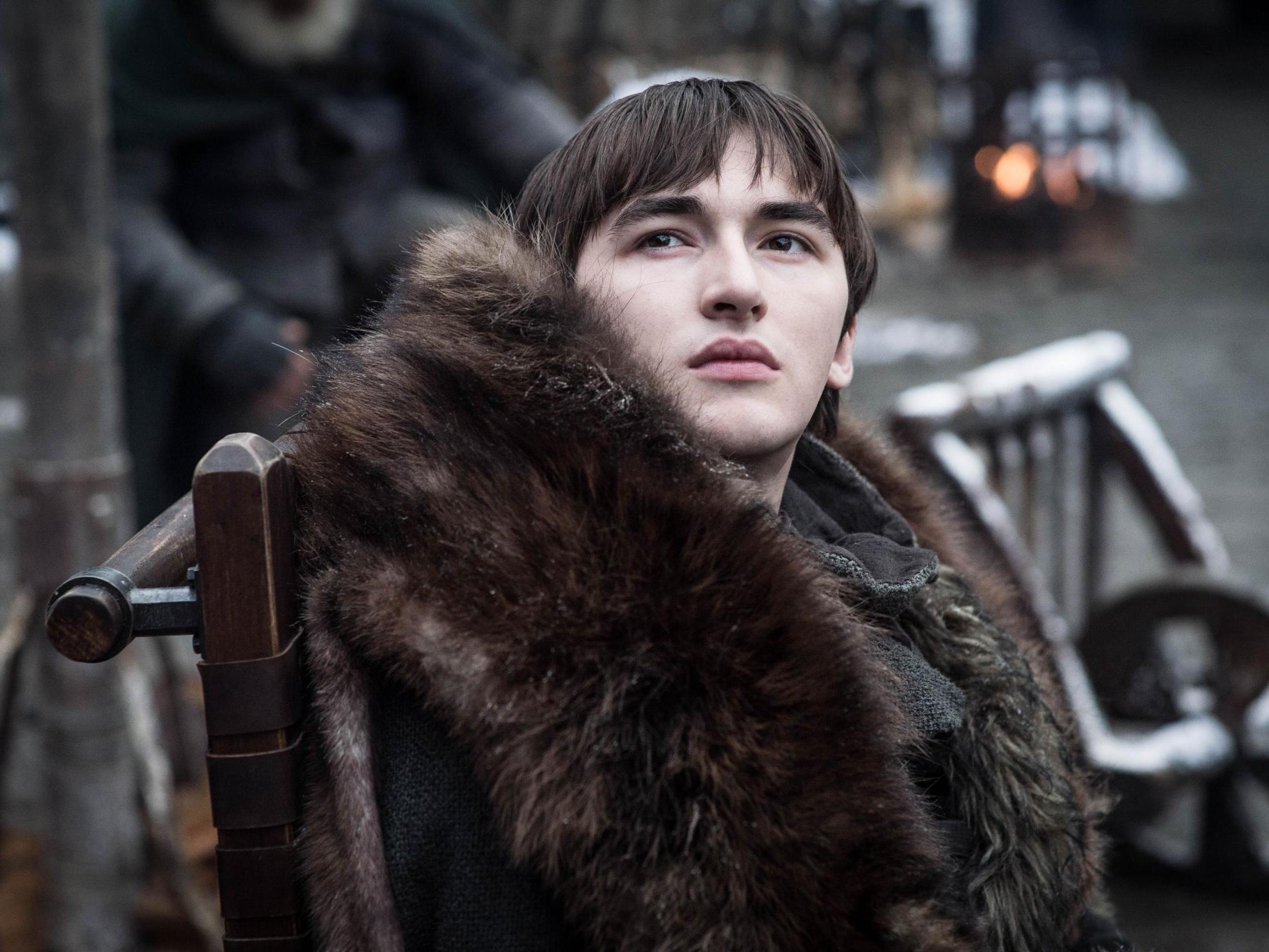 Jim and A.Ron are here to delve into the deeper mysteries of Game of Thrones, discussing the lore, prophecies, and world building that make Thrones great. Some of this material could be construed as spoilery, as it involves informed speculation about events that could happen on the show based on material found in the A Song of Ice and Fire series.  We do not discuss production spoilers or leaks on this podcast. Today we talk dragons in the north, Valonqar prophecies, the weirdification of Bran Stark, Night King plots and much more!

If you’re interested in finding out more about Gods of Thrones, a book I wrote about the religions and cultures of Westeros, you can find volume one and volume two on Amazon in eBook and dead-tree editions!

He might Know Nothing, but he’s our KING IN DA NORF!!! Show your support for House Snow with a swanky enamal pin or rugged cotton t-shirt!