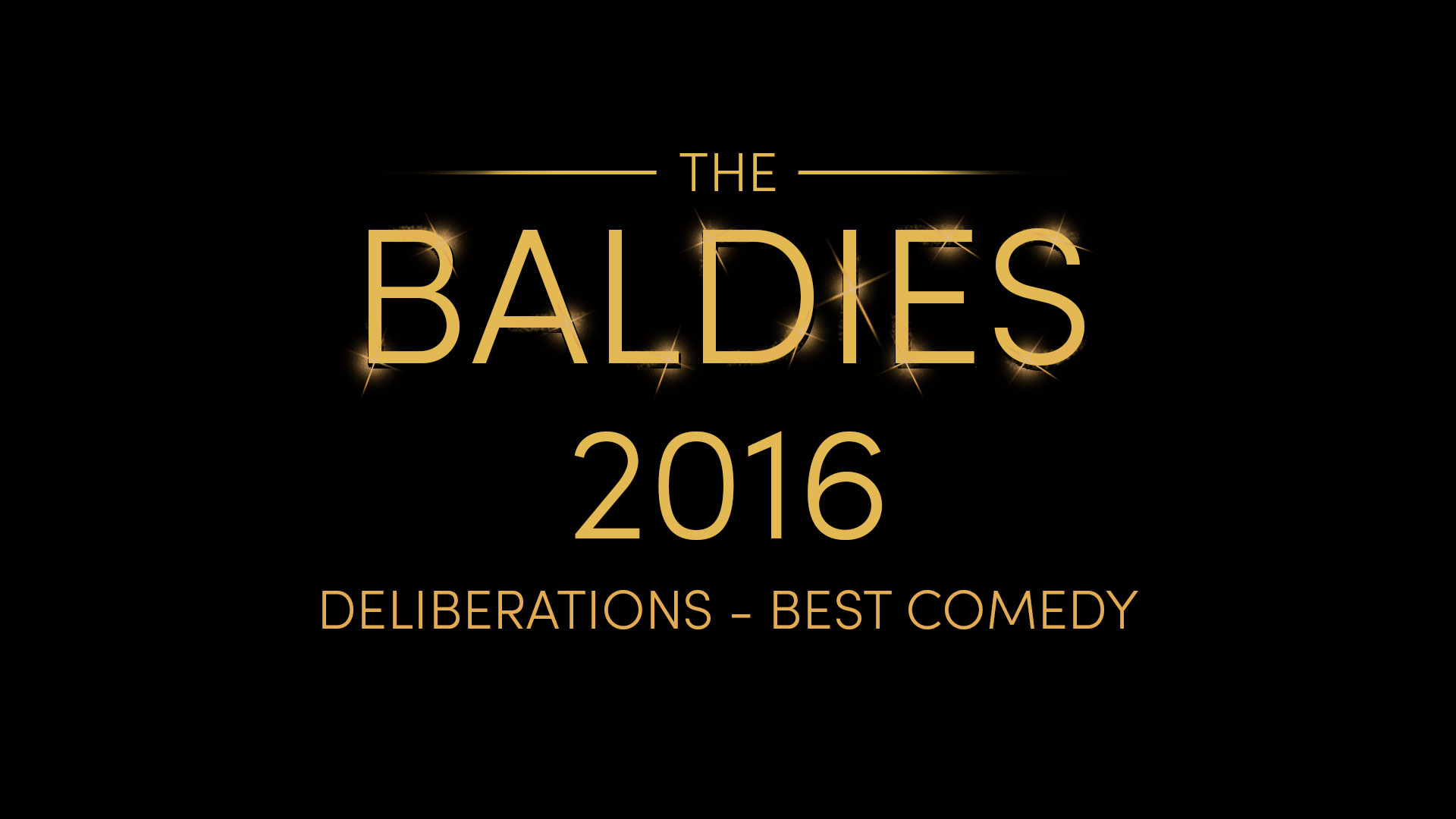 This 2016 Baldies Awards deliberation is on “Best Comedy”!  In what is sure to be a controversial segment, we struggle to find things we’ve both seen to talk about.  Comedy isn’t our strongest suit.  Is the future of the Comedy Baldy in danger?  Find out!