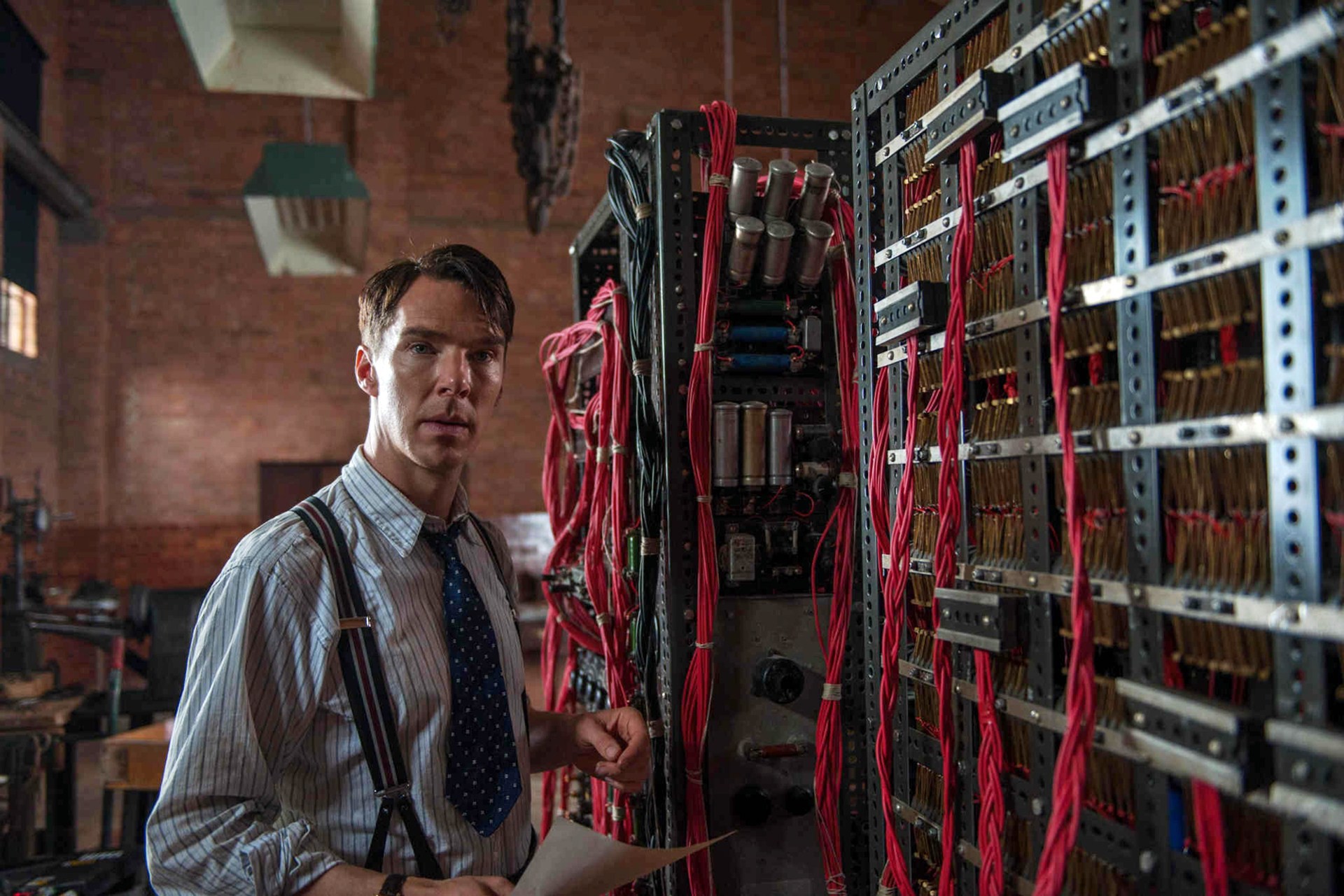 This podcast for 2014’s “The Imitation Game” was commissioned on Subbable by a shadowy MI6 agent who for reasons of operational security, would prefer to remain anonymous.  We have seen the film, and we have very mixed feelings about it.  On the one hand, it is an artistic and emotional triumph, which really helped us empathize with Alan Turing’s life long struggle as a brilliant autistic homosexual man to be accepted and loved as he led the Allied war effort to break the “unbreakable” Nazi Enigma encryption system and save millions of lives.  On the other hand, the film takes so many personal and historical liberties with Turing’s very real life and the very real Project Ultra that we don’t know what to believe.

If, like us, you are moved to know more about Turing and / or Enigma, might I suggest some of these links for reading: