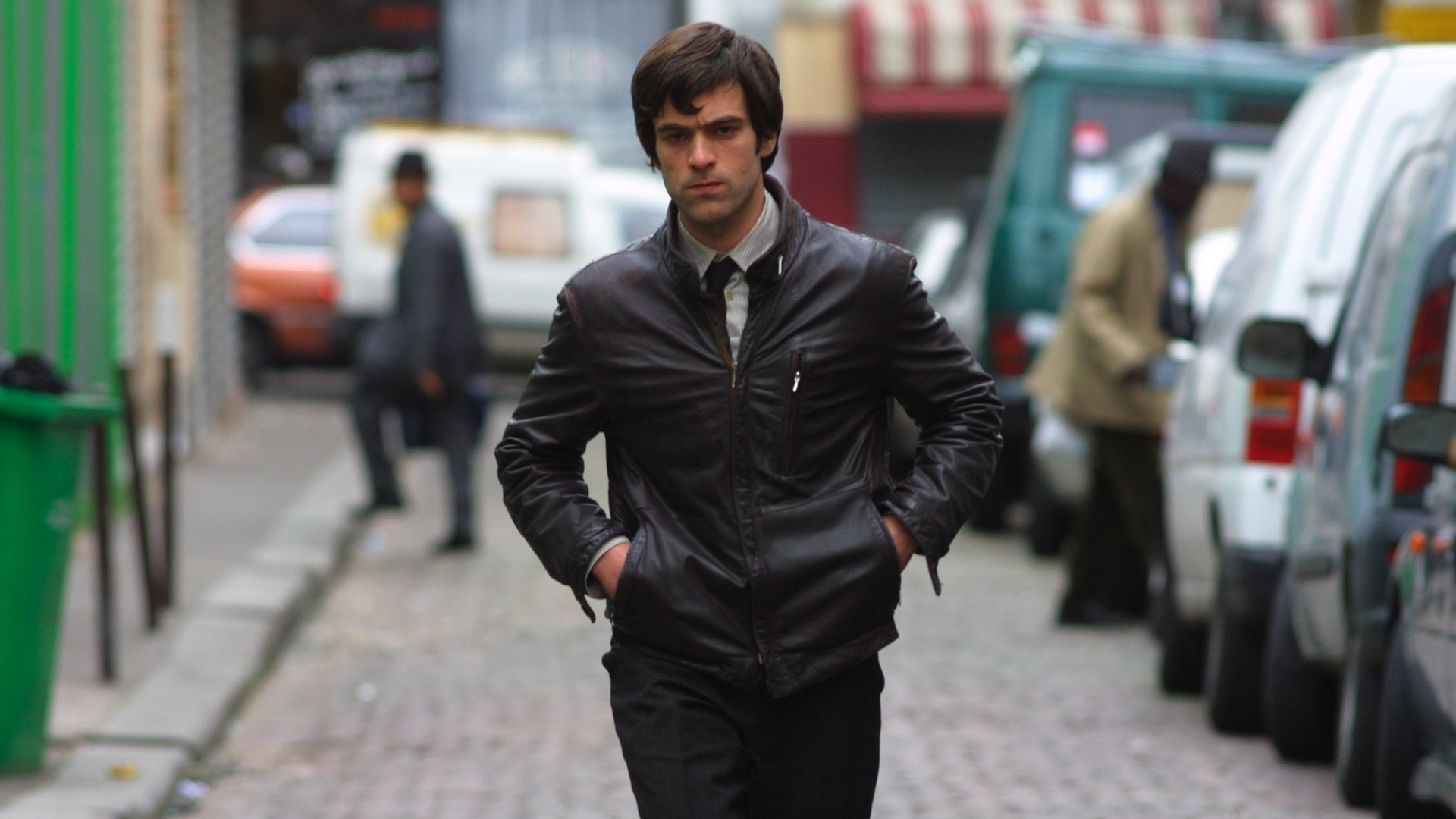 Thanks to Melonusk for commissioning the 2005 french crime drama, De Battre Mon Cœur S’est Arrêté, or The Beat That My Heart Skipped. It tells the tale of a criminal operating in the lowest levels of French crime that has an unexpected opportunity to follow his dreams of being a concert pianist.  Pulled in two directions by the expectations of his father and his equally demanding, far less criminal piano tutor, director Jacques Audiard (director of Bald Move fave Un Prophète) finds clever ways of increasing the tension between the two paths that lie open to him.  We enjoyed the cyclical themes of father/son, teacher/student, infatuation/love and are once again impressed with Audiard’s storytelling ability, even if Jim questions how much story we’re actually being told.

Thanks again to Melonusk for bringing this great French film to our American eyeballs!  Unfortunately our commission queue remains closed to new entries due to back log.