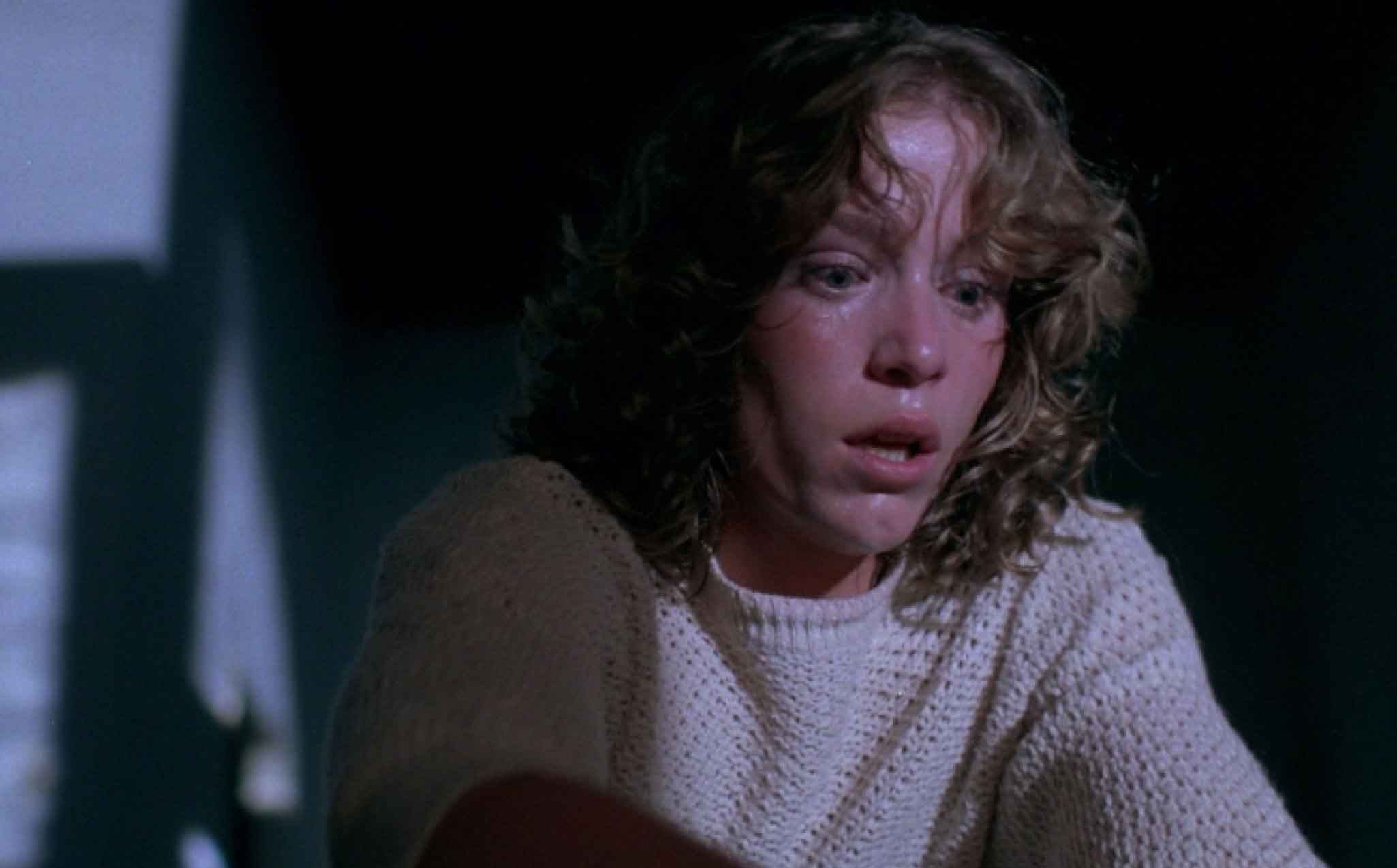 Sean Ray commissioned one of his favorite movies, the Coen Brothers’ 1984 directorial debut, Blood Simple.  Starring Coen favorite Frances McDormand, it’s an interesting look into the prehistorical fossil Coen record.  So many shots and themes established in this first film go on to make up the DNA of their later works.  You’ll see Fargo, Miller’s Crossing, No Country for Old Men, and even a few dashes of Raising Arizona and The Big Lebowski in this film.  Having said that, there is a whole helluva lot of 1980’s film making and first time directing on display as well.

Thanks again for your support Sean!  We hope you enjoyed your podcast.  If you’d like to commission your very own podcast, check out our shop to see all the ways you can make that happen.