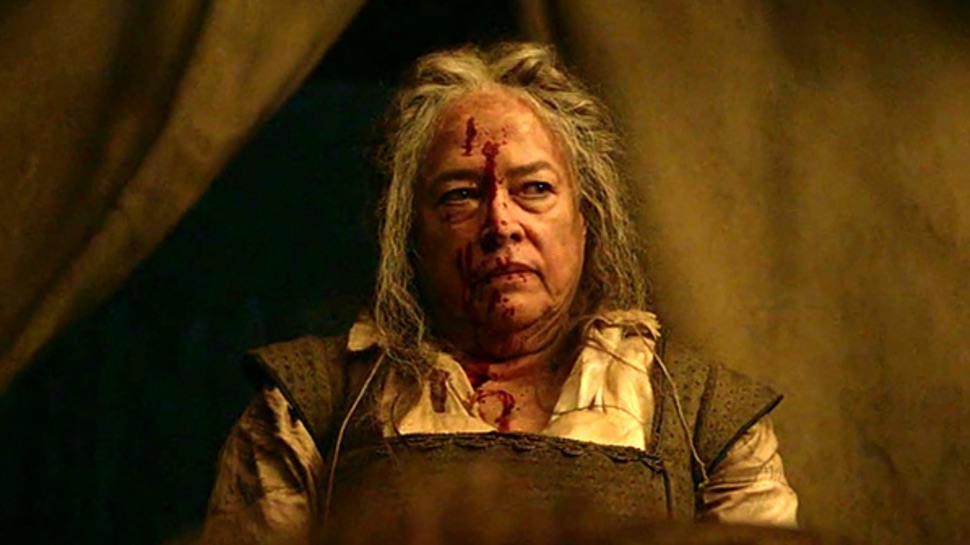 A.Ron and Cecily are a bit divided on their opinion on “Chapter 3” of FX’s American Horror Story: My Roanoke Nightmare, with A.Ron really digging Cricket’s psychic connection with the former inhabitants of the lost colony of Roanoke, and Cecily impatient to get to the true fire Murphy is promising for later in the season.  Also, lots of pigs, and it turns out?  Shelby is the WORST.  All this and a bunch of feedback from you fellow fans coming right up!