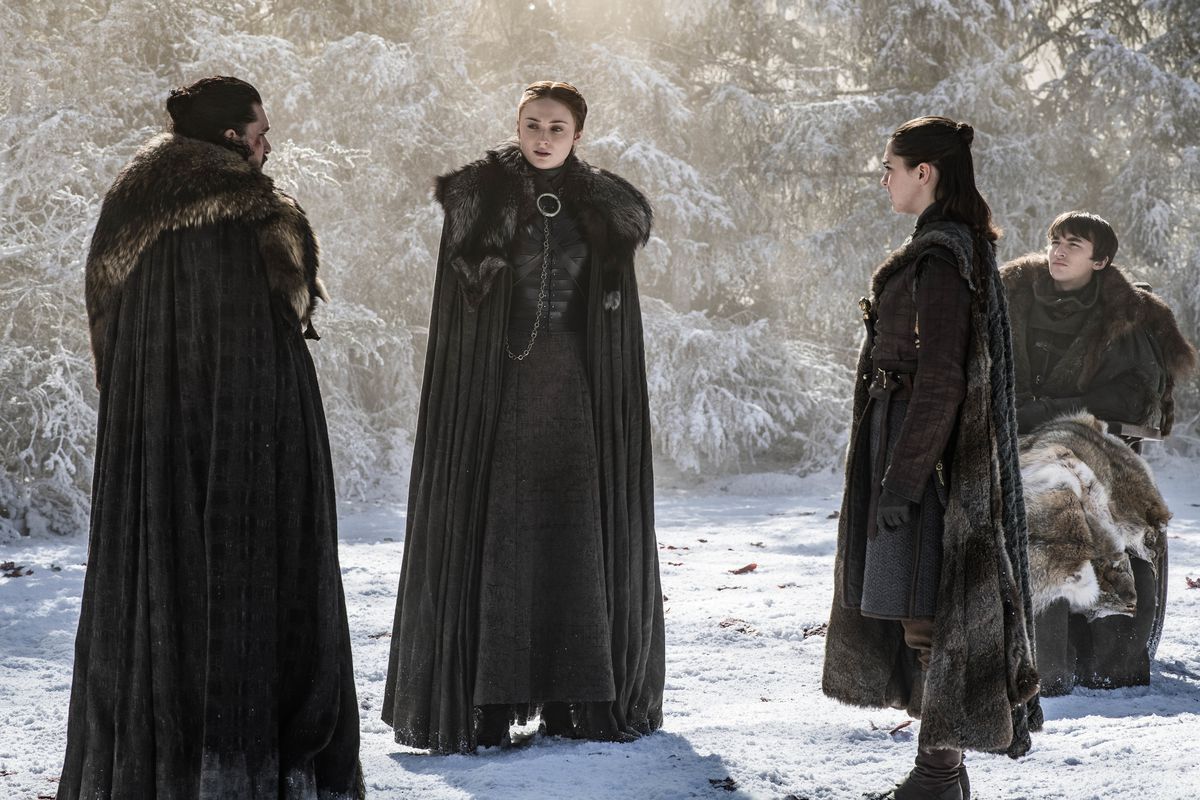 As we announced last week, we’ve declared #FanBankruptcy, and are along for the ride on this saddleless dragon we call Game of Thrones. Keeping this in mind, it was nice to see this episode, “The Last of the Starks”, run back to their roots in setting up some classic court politics and intrigue, with multiple betrayals and backstabbing in the offing! Jaime and Brienne hooked up! Pod is still very much the Rod! The Stark girls won grim smiles from the Hound! On the other hand, they’re still struggling with the way they are telling the story they want to tell; characters die in unbelievable ways, and crucially characters then later live in completely unbelievable ways. With just two more episodes left, hopefully the Double D’s haven’t declared creative bankruptcy and we’ll get a few twists and turns that manage to please most.

Thanks to everyone who voted last week, we have released a preview chapter for our new book, Gods of Thrones! It’s perhaps hard to wrap one’s mind around what a pseudo-scholarly satirical take on the religions and cultures of Game of Thrones actually looks like, and now you don’t have to guess. If you dig the preview and want to get to the owning a copy stage, volume one and volume two  are now available in paperback and e-book formats at Amazon!

Last call for our exclusive “House Snow” enamel pins! You can also get the design printed on a rough and ready cotton t-shirt!