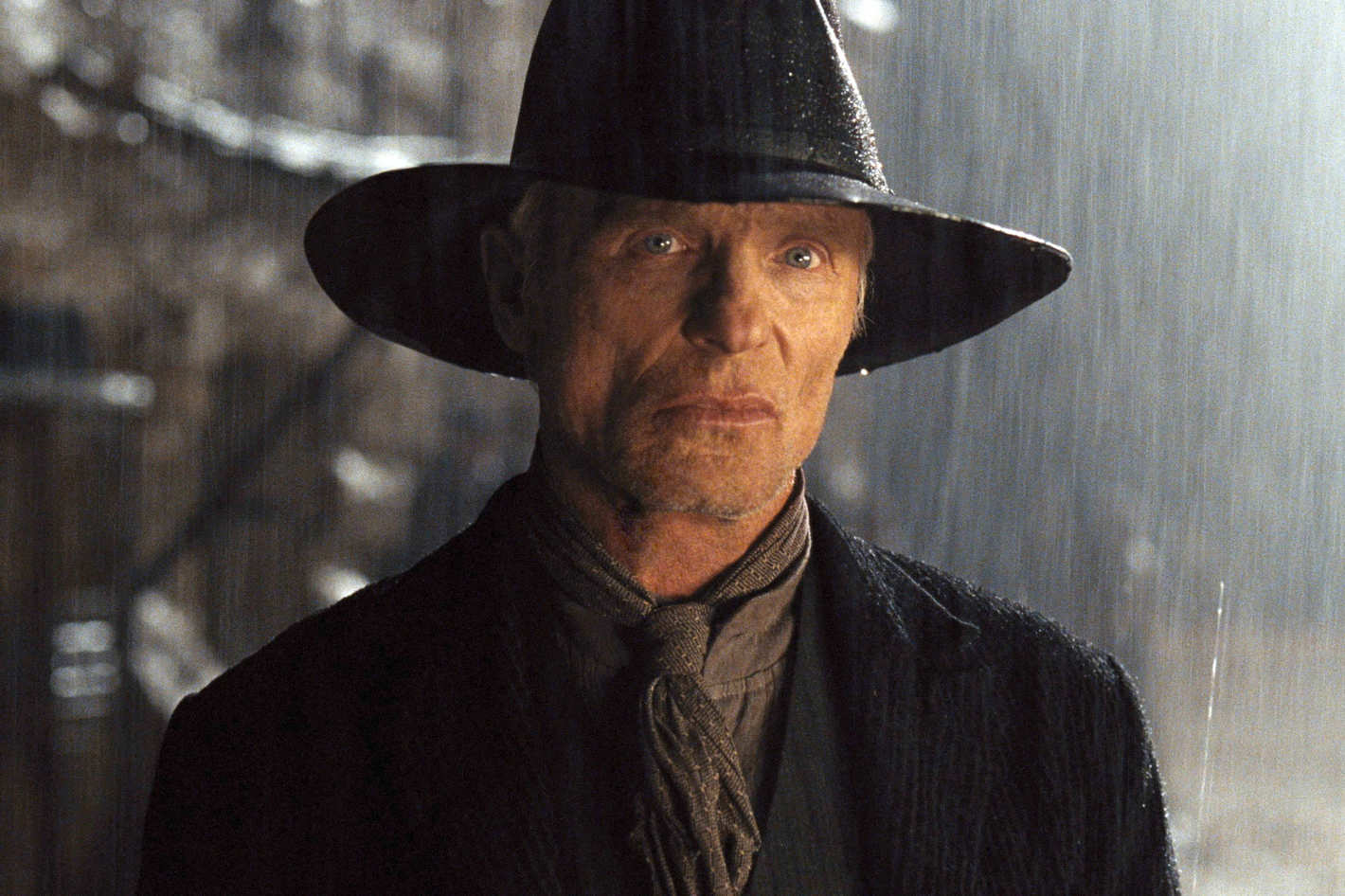 In Westworld episode 204, “Riddle of the Sphinx”, we’re asked to consider if mortality is a core feature of humanity, or is it merely a bug to be fixed later in code? What is “good enough” when it comes to consciousness transfer?  If you can be copied and therefore replaced, does that mean you are no longer real, as Arnold stated at the outset of the season?  Aside from these heady topics, we discuss Bernard becoming lost in his reveries, the triumphant return of one of our favorite techs, and if William is in for something of a redemptive arc, or is he, as he himself maintains, just playing Ford’s game “to the bone”?  All this, tons of feedback, and a bit of speculation and crazy theories at the end!

Club Bald Move is what makes Bald Move possible in the first place, and gets you a ton of bonus features, like access to our Instant Talk podcasts right after Westworld airs..  Right now, we’re offering 25% off any new membership.  Just go to club.baldmove.com and use promo code “ww2018” at checkout!