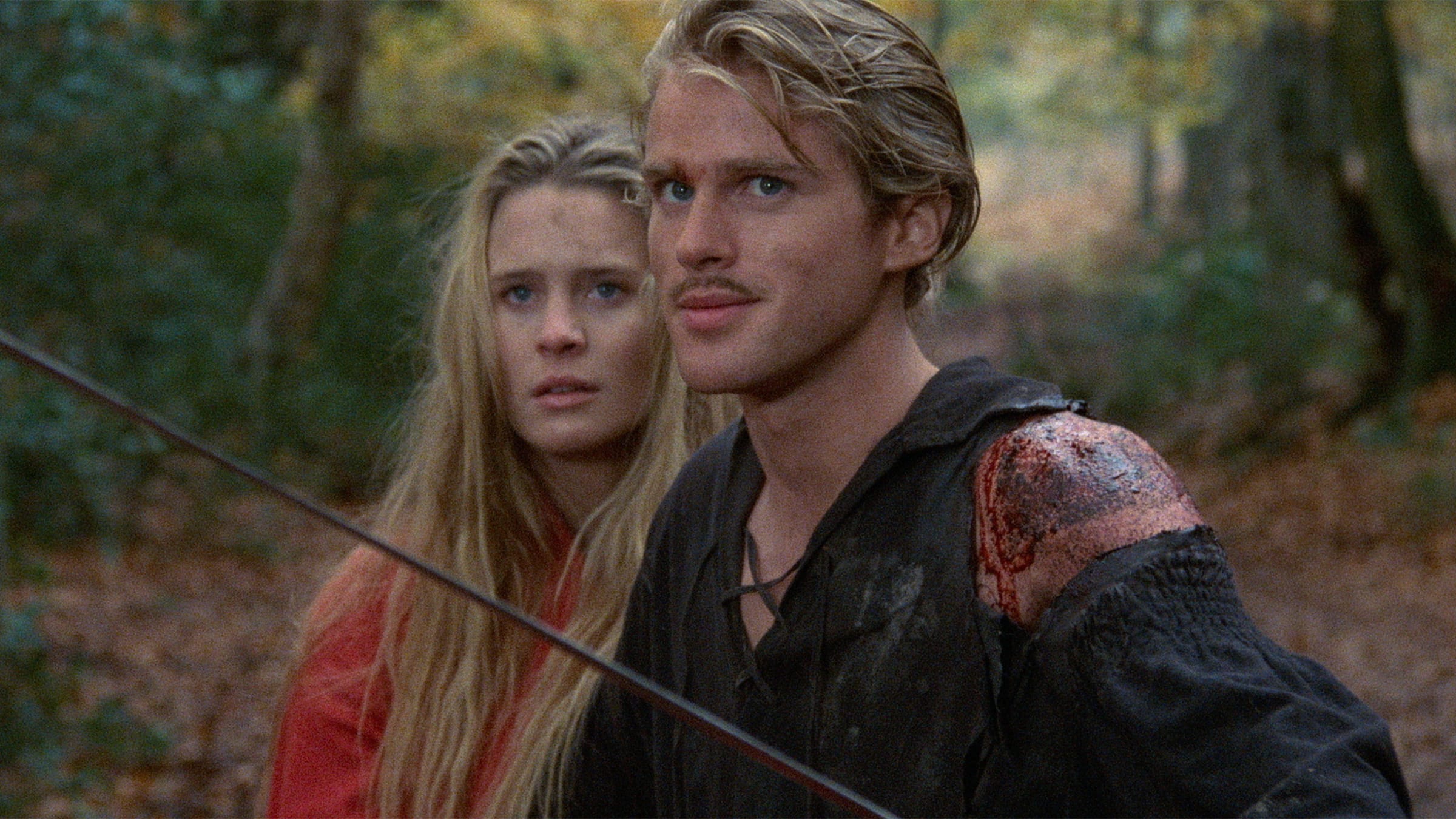 We’re rereleasing our episode on The Princess Bride (1987) in honor of the movie’s 35th anniversary!

This was a long time coming.  Jim has avoided seeing this movie for going on 30 years.  Today, he has no where to run, no where to hide.  He’s locked in a steel cage match with “The Princess Bride”, directed by Rob Reiner and based on the novel of the same name by William Goldman.  Confronted by the beautiful faces of Cary Elwes and Robin Wright, the absurdist comedy of Miracle Max, how will he react to this crazy mashup of farce, swashbuckling, and heart?

A few links of interest that were mentioned in the podcast…

You can get your very own custom commissioned podcast by visiting https://support.baldmove.com/.