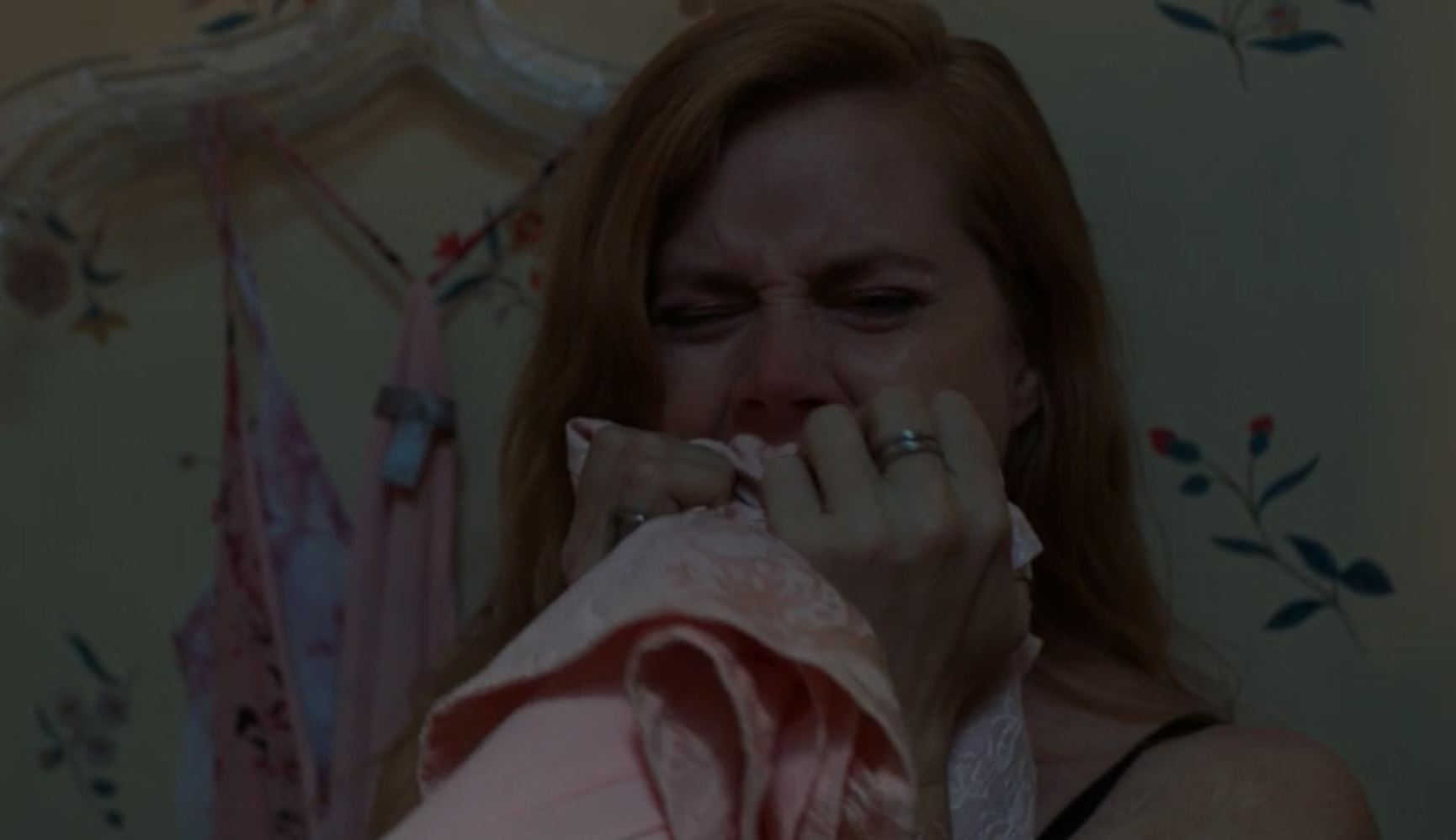 Jim and A.Ron talk about another hard to watch but impossible to turn away from episode of HBO’s Sharp Objects, “Closer”. The town of Wind Gap celebrates what could charitably be called a a dark and regrettable moment from their past history, while Adora tortures her daughter Camille in ways that would make Ramsay Bolton blush. Not much is advanced in terms of the central murder mystery, but we get the sense that this show is about to take a big step off a deep, dark cliff that is this toxic town and the damage it’s done to the people unfortunate enough to have been stuck there.

I mentioned two incredible articles in the feedback section, Leslie Jamison’s “Grand Unified Theory of Female Pain”, and an article from AV Club that explores Jamison’s theory and how it relates to Sharp Objects.

Finally, there’s only about a day left to get in on the Kickstarter for A.Ron’s upcoming book about the religions of Game of Thrones. If you want to support the project, get some cool backer rewards, and help us push past some stretch goals, get in now before it’s too late!