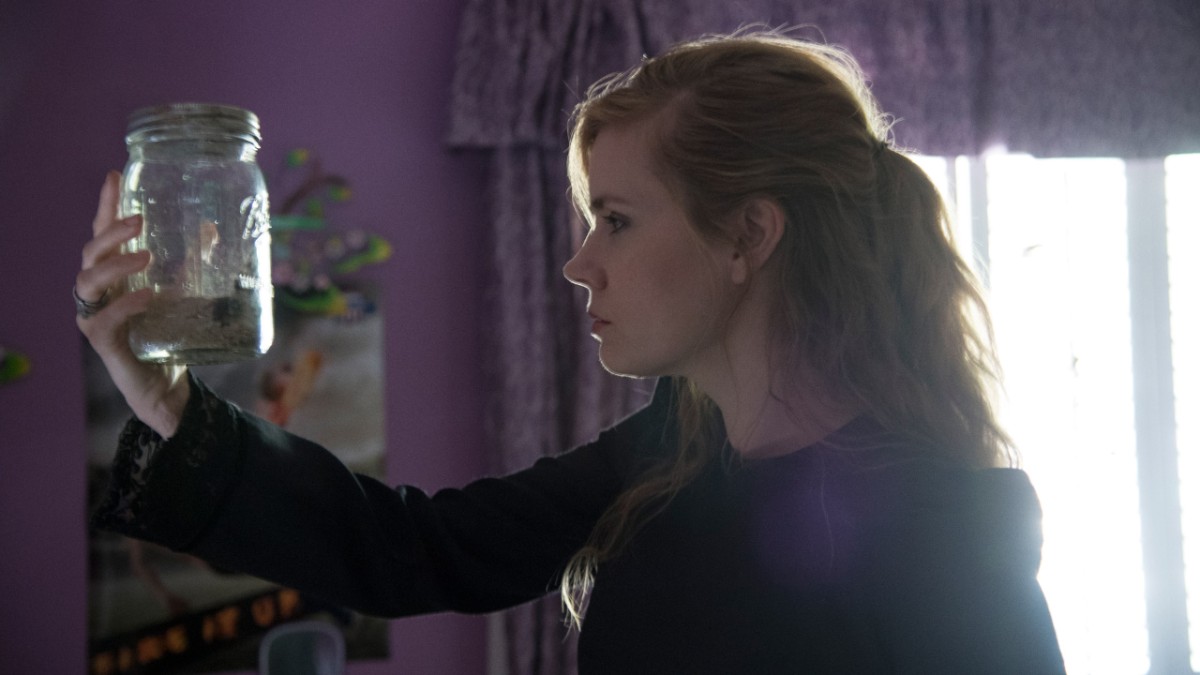 We’re back for more discussion of HBO’s miniseries, Sharp Objects, discussing the second episode, “Dirt”. But it turns out we can’t resist the siren call of discussing “all of television” as we do a deeper dive than is truly necessary on the 2018 Emmy nominations, as well as talk about the Stranger Things season 3 teaser that just dropped. We just can’t help ourselves!

If you’re interested in learning more about the dynamics of narcisists and their children, I highly recommend this article passed on from Jaimie T; “What is the Golden Child Syndrome?”