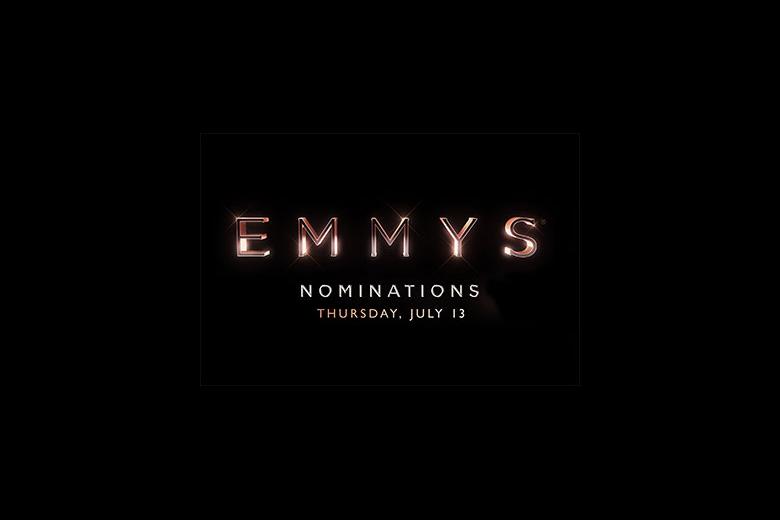 Long time fans of Bald Move knows we don’t care much for most awards shows, and thus don’t comment a lot on them.  But sometimes, the best show on TV gets royally shafted on an award show that purports to recognize outstanding work in the medium, and we just got to take to the mics and talk about it.  You might not like The Leftovers, but it’s so galling that it doesn’t even get a nomination for any major category, while stale farts like House of Cards gets lavished with actor, actress, series, supporting actor nominations… well, you can listen to us lose our ish about it for about an hour.  And we get around to covering the other major nominations too.