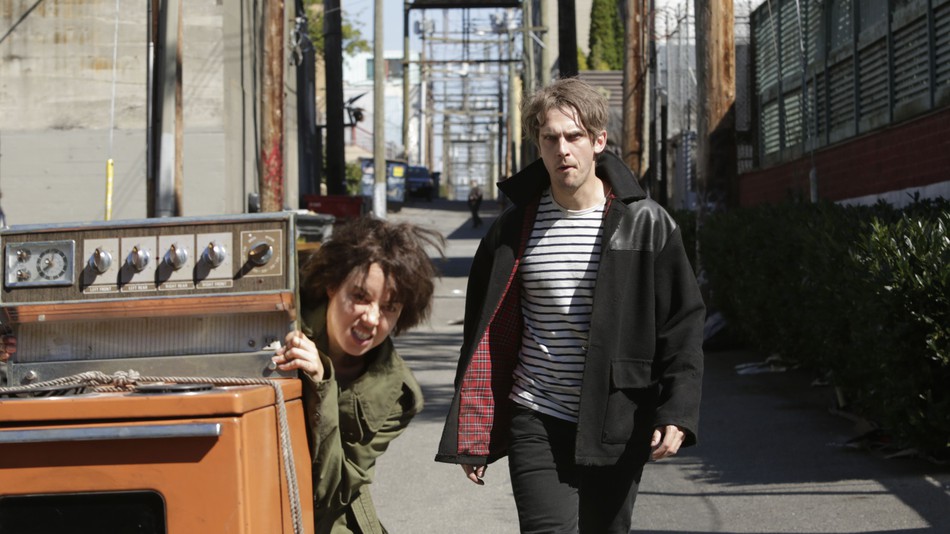 Jason, A.Ron and Jim get a bit of an Empire Strikes Back vibe from the second episode of FX’s Legion, which tones down a bit of the psychedelic trippiness in favor of world and character building.  Join us for a stroll through David’s museum of memories as we talk about the highlights and further mysteries of shadowy government agencies and the mutants who rebel against them.