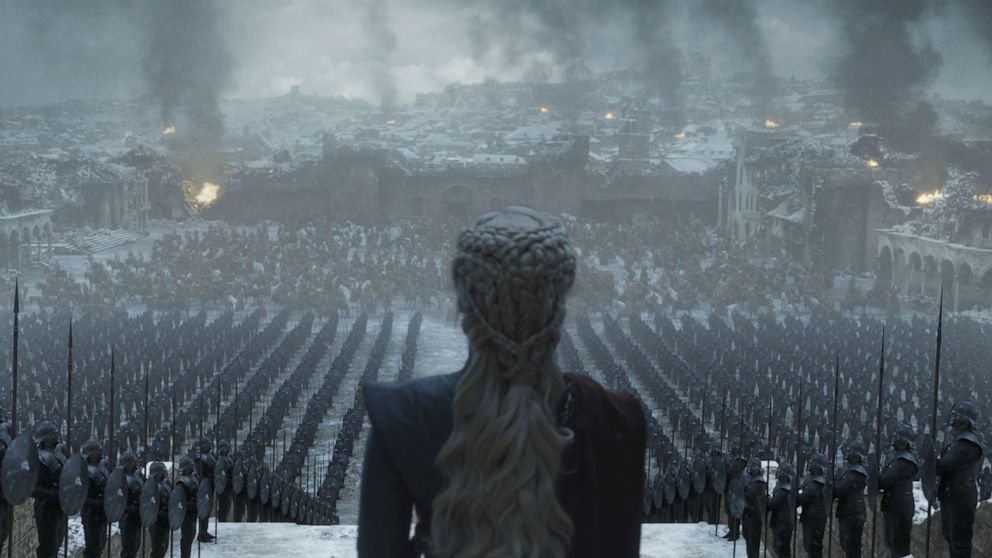 Winter came and went, an evil queen was overthrown, and it was so nice we had to do it twice. “The Iron Throne” is Game of Thrones attempt to hurry up and tie up all those loose ends. Was it satisfying? That depends on how you’ve felt about the show for the past two seasons. Ultimately, this show’s final moments and it’s place in the pantheon of television will be a matter of hot debate for years to come, to say nothing of the novels and prequels and sequels we’ll be getting, and how that may change and influence how we feel. Here, we’re content to just talk about our personal thoughts on the only definitive finale of The Song and Ice and Fire. We’ll be back Friday for more SpoiLore talk, and next week we’ll have a look back at the season, and series, as a whole as we wrap things up for now.

Game of Thrones may be over, but Bald Move’s television year is just getting started! New seasons of hit shows such as Stranger Things and The Expanse will be returning as well as exciting new series such as Watchmen, and His Dark Materials. You can also follow us on social media using the links below.

Gods of Thrones  is now 25% off!  Check out the preview chapter and then lock in the savings! Volume one and volume two  are now available in paperback and e-book formats at Amazon.

You can still get the design printed on a rough and ready cotton t-shirt! Also, House Snow pins are back in limited quantity and you can still warg with the best of them with our new “Starewood” design!