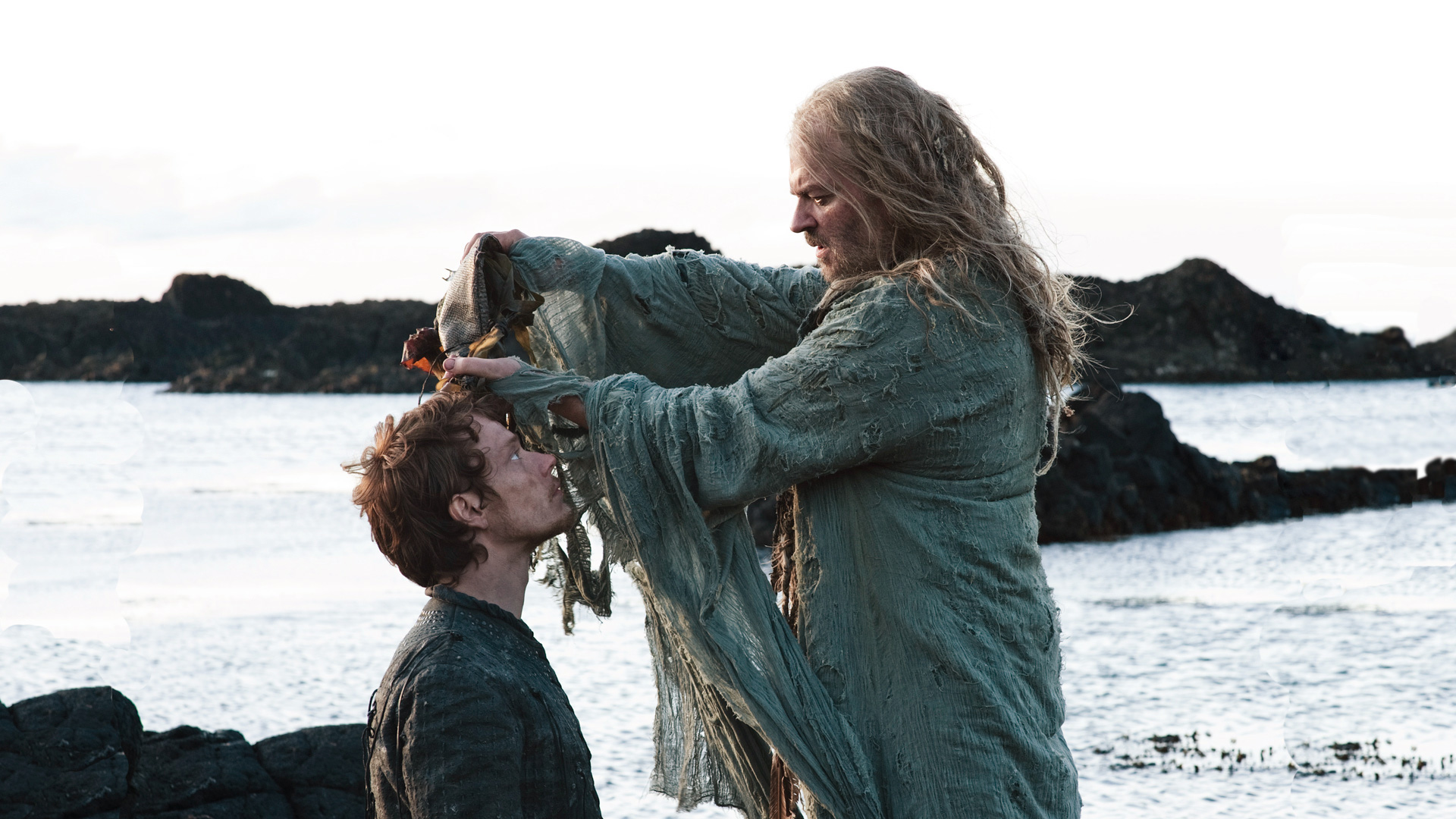 Jim and A.Ron continue their re-watch campaign of HBO’s Game of Thrones with “What is Dead May Never Die”.  There is some really strong stuff in here; Tyrion’s canary trap for the Small Council, the heroic and badass last stand of Yoren, the introduction of two fantastic new characters in the forms of Brienne of Tarth and Margary Tyrell.  But there is also some less fun stuff; like anything to do with Shae. But all in all a great episode despite not featuring Dany or Robb.  All this discussion, plus a healthy heaping of feedback ahead!

Check out this FX breakdown reel from Iloura.  Warning!  Spoilers for season 7!!