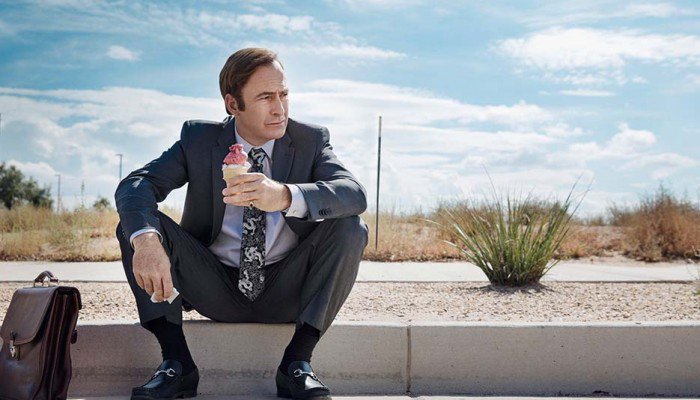 Jim and A.Ron ready themselves to dive into season four of AMC’s Better Call Saul! Topics include; season five already being greenlit, what’s next for Jimmy and Kim, Mike and Gus, Nacho and his dad’s upholstery business, the shows promised “darker” turn, and where we want to see the series go as it winds up to it’s assumed conclusion next season. We also raise the frequently asked question; when will we see Walt? See you next week for an in depth episode breakdown and feedback from our fellow fans!