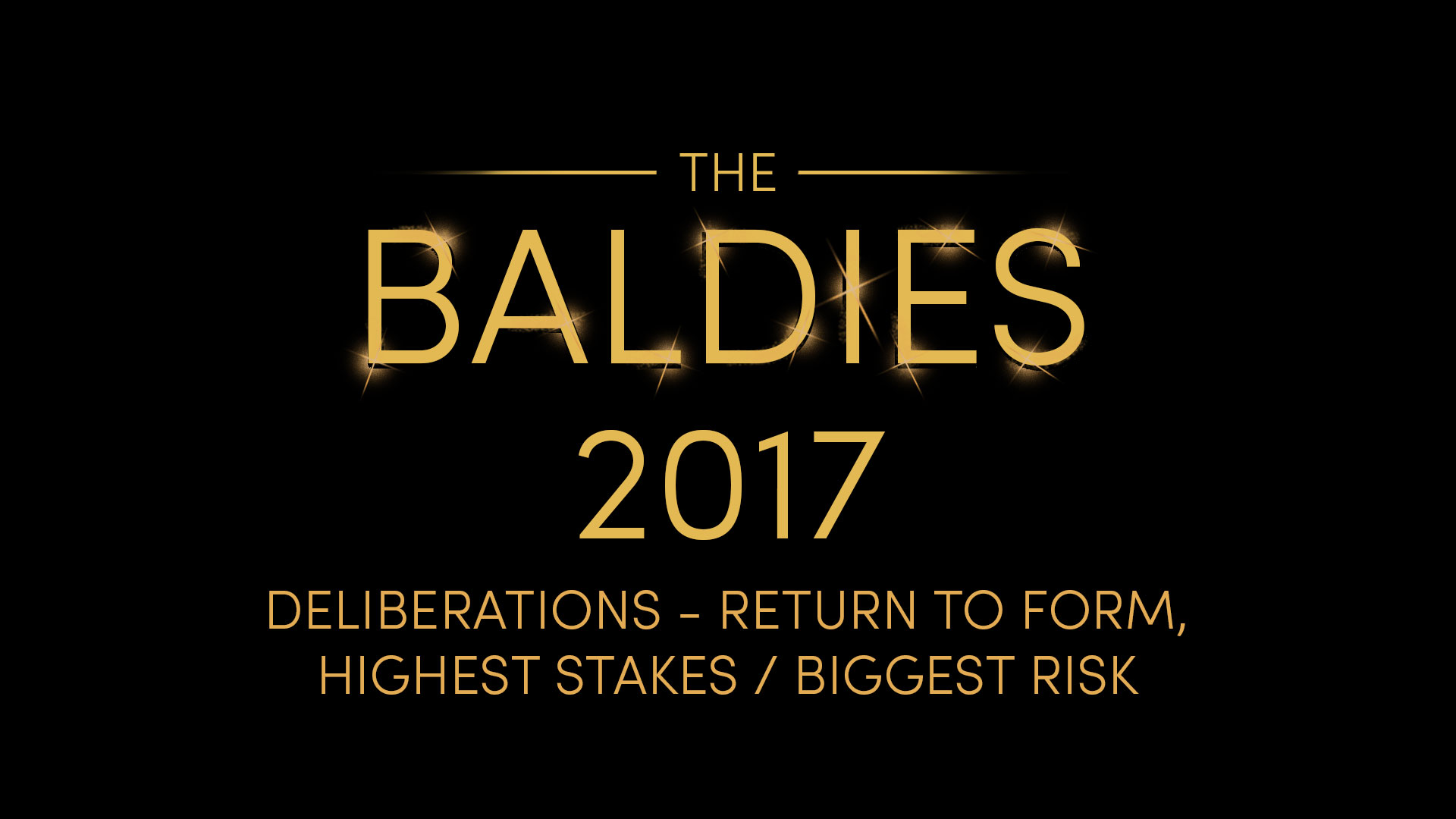 This 2017 Baldies Awards deliberation is on “Return to Form, Highest Stakes / Biggest Risk”!  We talk about shows that might have stumbled in the past, but have picked themselves up, dusted themselves off, and are back better than ever, as well as recognize the people and projects that took crazy foolish risks that paid off.