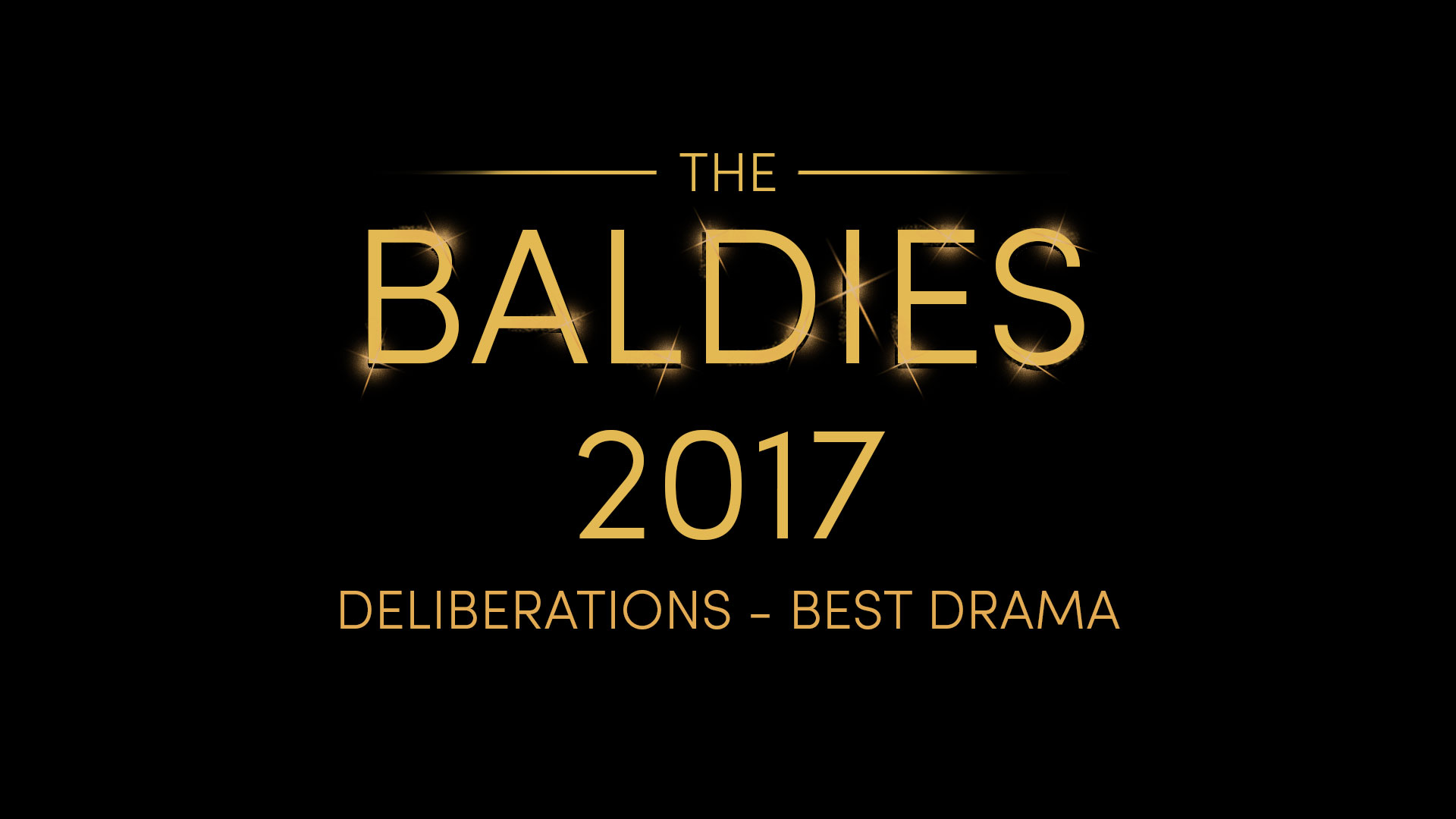 This 2017 Baldies Awards deliberation is on “Best Drama”!  Perhaps the most prestigious of the Baldies, this award recognizes the best television show we saw in 2017, and this deliberation explains why we scored dramas the way we did.