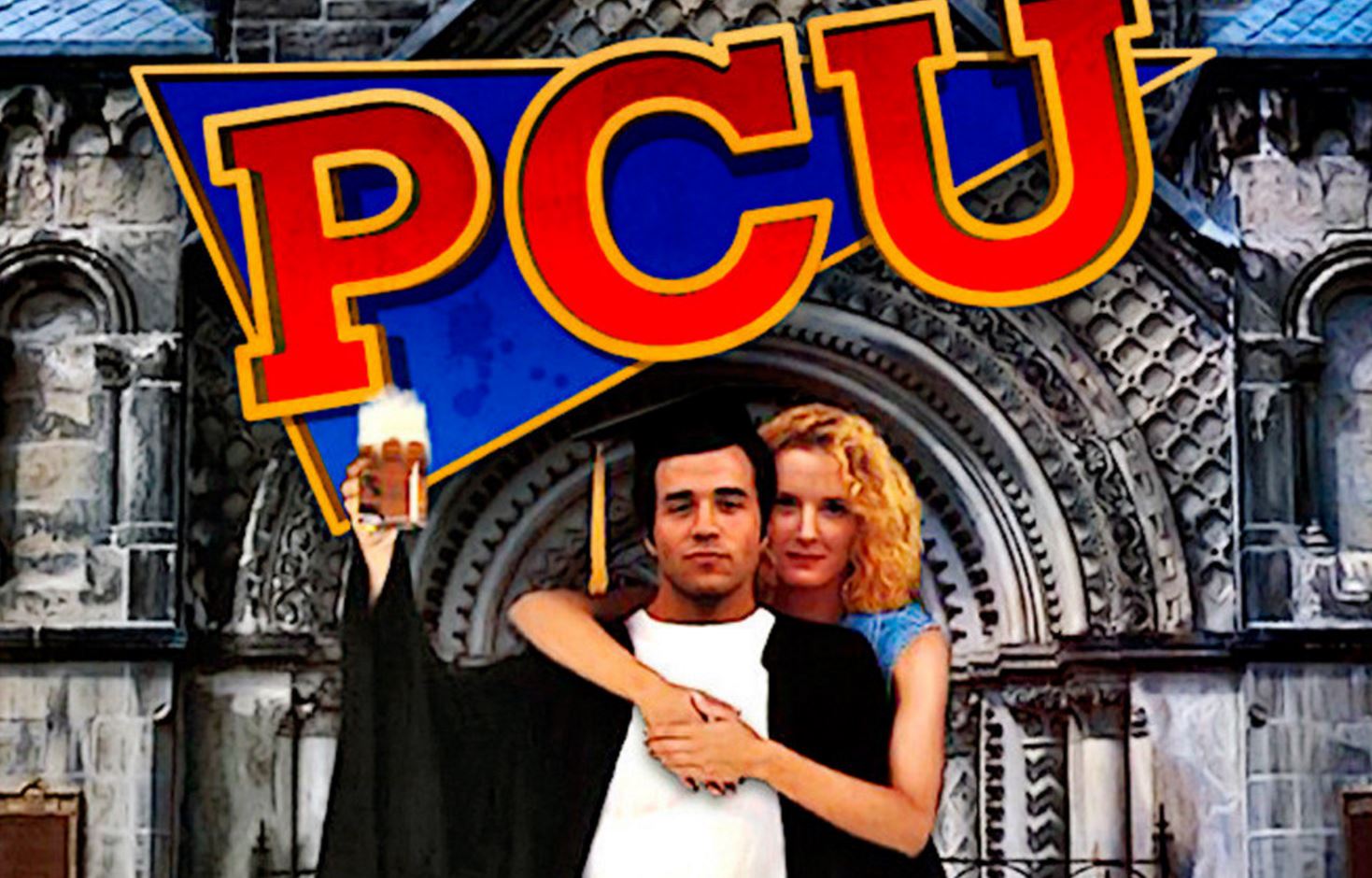 Special thanks to Josh “anubus21” Wilson again for yet another commission (he also is responsible for the recent Screamers), this time he decided to troll us by making us watch the terrible “Jeremy Piven goes to college” movie, PCU.  We figured it was only fair to troll him back by tearing the movie a new one.  We don’t think the movie is particularly funny, it’s message is bad, and it’s full of unlikable characters with murky motivations and goals beyond throwing the ultimate rager and wishing minorities and vegetarians would just, you know, chill already.  Its lone bright spot is that mid-movie, George Clinton personally pilots the Mothership as he drops a righteous funk bomb on the film, but even ordinance that powerful couldn’t stop the monstrous Piven.

All in all, a fairly successful troll all around. Thanks for your support, Josh, and… enjoy?