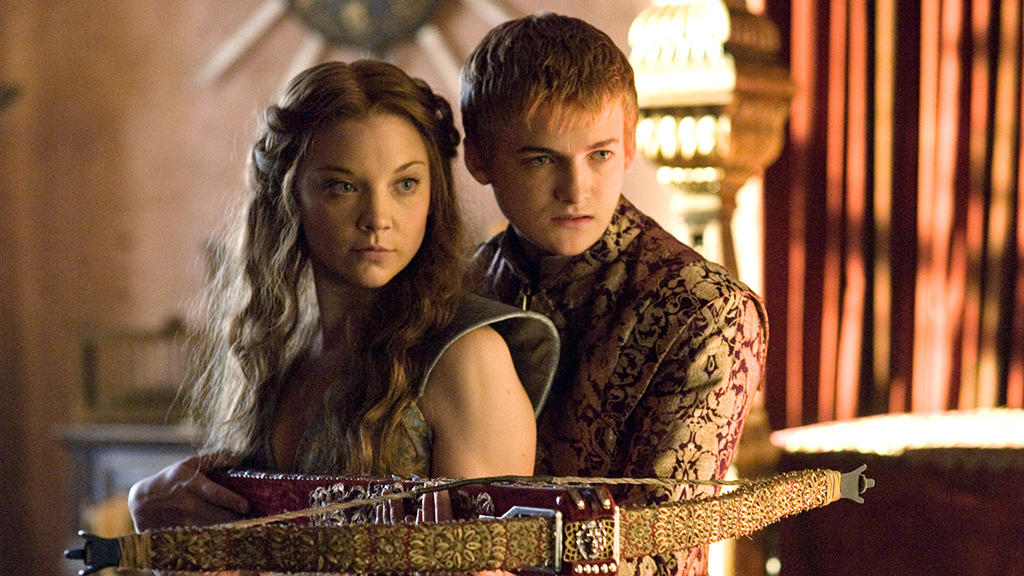 Jim and A.Ron do a retrospective review of HBO’s Game of Thrones episode, “Dark Wings, Dark Words”, same format, we first do a non-spoiler review then get in depth and spoilery at the end of the podcast. We discuss the Reed children who make their first appearance this episode, analyze Shae and Tyrion’s relationship, fear for Margaery’s life as she tries to dance around the psychotic Joffrey, and catch up with Arya, Jaime, Brienne, and Robb. Thanks for all the great participation this week! Next week we’ll be dealing with an abbreviated mailbag due to our travel plans, but that just means a super sized feedback the week after!

Don’t forget, A.Ron it’s not too late to get in on A.Ron’s Kickstarter for the upcoming book about Westerosi religions, “Gods of Thrones!”