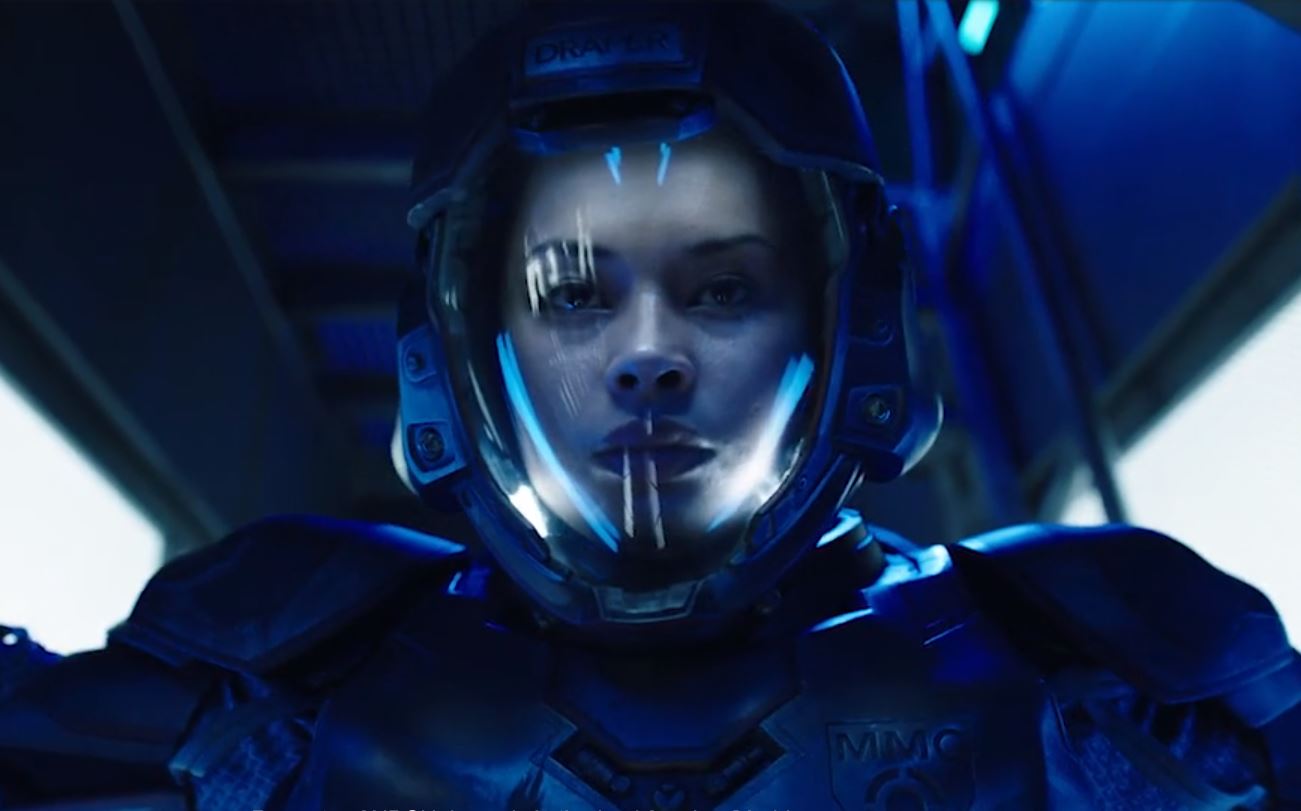 This week’s episode of SyFy’s The Expanse, “Triple Point”, finds our crew preparing to storm Io and rescue Prax’s daughter by force, only to find a sizable portion of both Earth and Mars’ fleets converging upon them. The final 15 minutes of this episode might well be the most tense The Expanse has ever been. Meanwhile, Jules-Pierre Mao and Dr. Strickland make a break through, Alex gets another missive from home, Amos is really worried about what he and his fellow crew members’ hi-jinks are doing to poor Prax, Avasarala lies, and James and Naomi find common ground. Next week promises to be amazing, see you then!