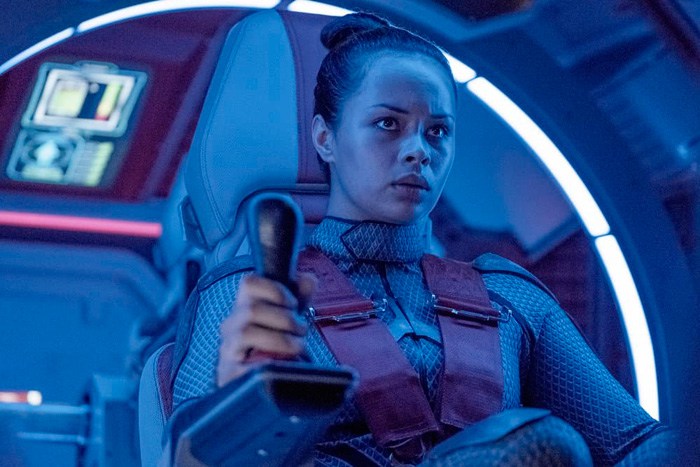 A.Ron and Jim can feel the g-forces as the latest episode of SyFy’s The Expanse continues to accelerate in “IFF”.  More awesome, clever space action sequences, some great character development with Prax, Bobby, and Chrisjen, and a deft introduction to a new character, Anna, combine to entertain and intrigue. Is Errinwright about to be at the end of his rope? Is Mao more of a softy than he initially let on? Will the combined crews of the Rocinante and Razorback be able to turn the tide of war?  Find out with us next week!