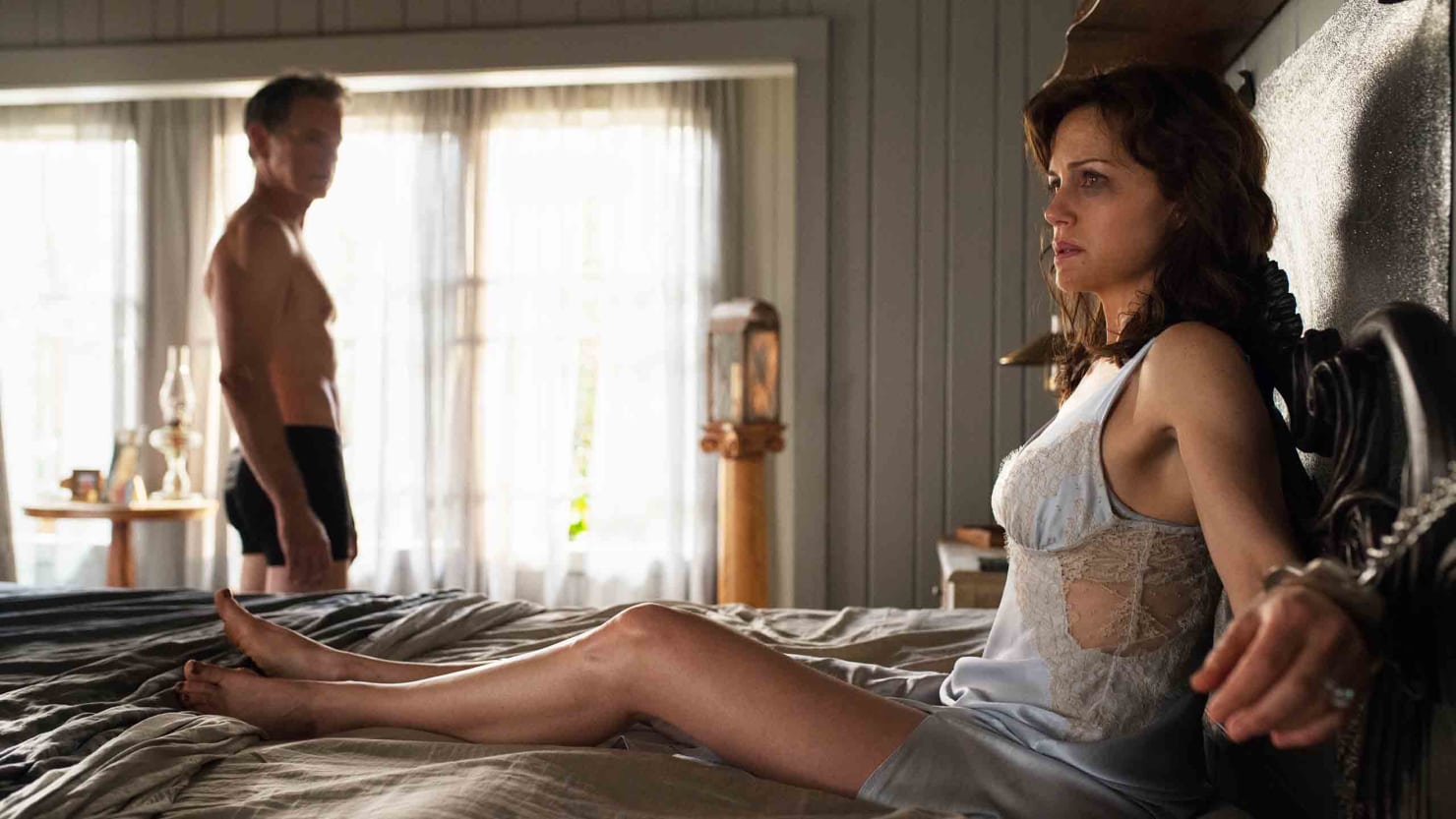 A.Ron and Cecily talk about some fine television they have consumed in the past week or so, including Netflix’s Top of the Lake (00:00:20), starring Elizabeth Moss and Gwendoline Christy, Netflix’s hilarious and tragic Bojack Horseman (00:22:46), and also Netflix’s Gerald’s Game (00:34:25), adapted from a Stephen King story of the same name.