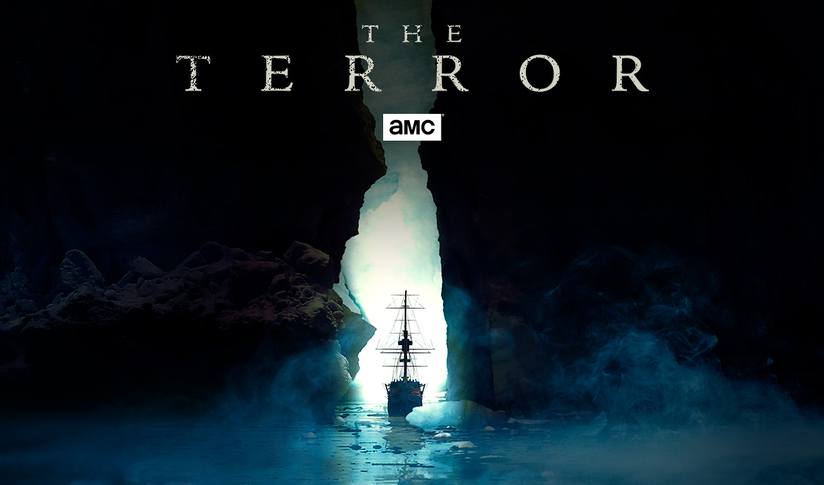 Jim and A.Ron have seen AMC’s The Terror, the epic horror/historical drama set in the mid-nineteenth century that tries to answer the question of what went wrong during the doomed Franklin expedition to the arctic circle. These intrepid men were looking for a path through the sea ice that would open up speedier (and more profitable) trade to the new world and eastern markets, but instead they find themselves trapped in a frozen hell for years. Which will run out first? Their supplies or their sanity? To make the situation worse, they are steadily hunted by an mysterious creature. The show is gorgeous, it’s extremely well acted with Bald Move TV vets such as Jared Harris, Ciarán Hinds, and Tobias Menzies, and features genuine moments of psychological dread and horror. We talk about the show itself, and briefly talk about what the ensuing anthology AMC has recently green-lit might look like.