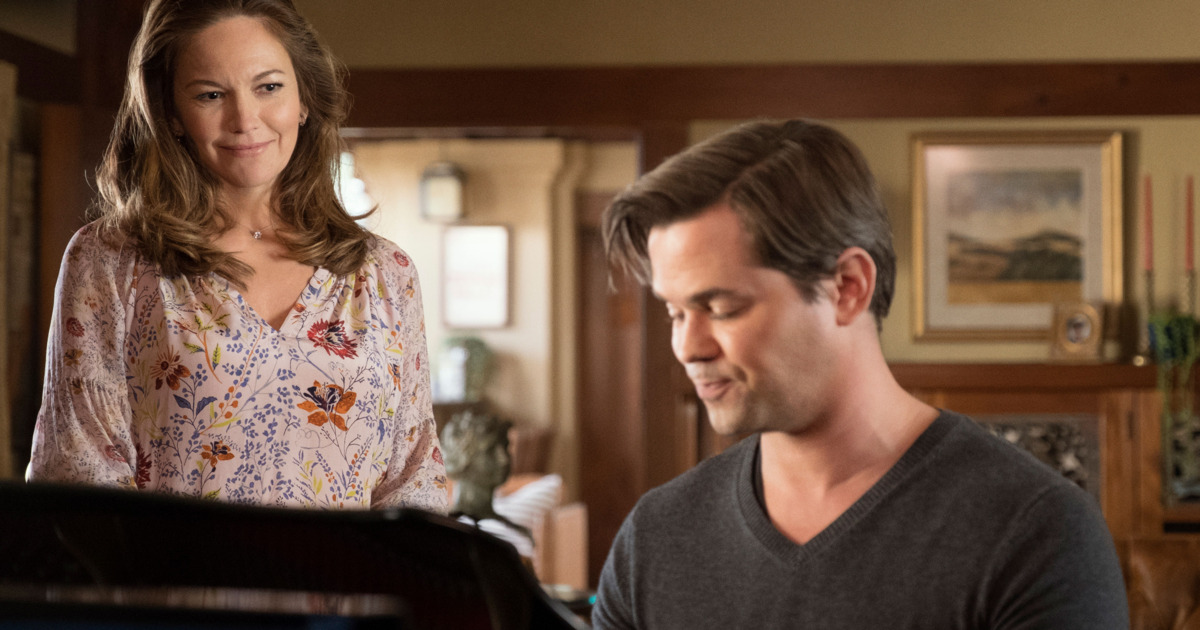 The fifth episode of Amazon’s The Romanoffs has something to say, but we’re not sure what it is, if it’s worth saying, and if Matthew Weiner is the right spokesperson for the message, which seems to be; the worst thing you can be accused of is accusing somebody else of something they didn’t do. Regardless of how we felt about the themes at play, the presentation left a lot to be desired as well, featuring clunky dialog and either stagey acting and/or bizarre editing choices or both. You know, hallmarks of Mad Men, the series that made Weiner famous.

A.Ron’s hilarious and insightful new book on religion in Westeros, “Gods and Thrones”, is available to purchase on Amazon.com right now!