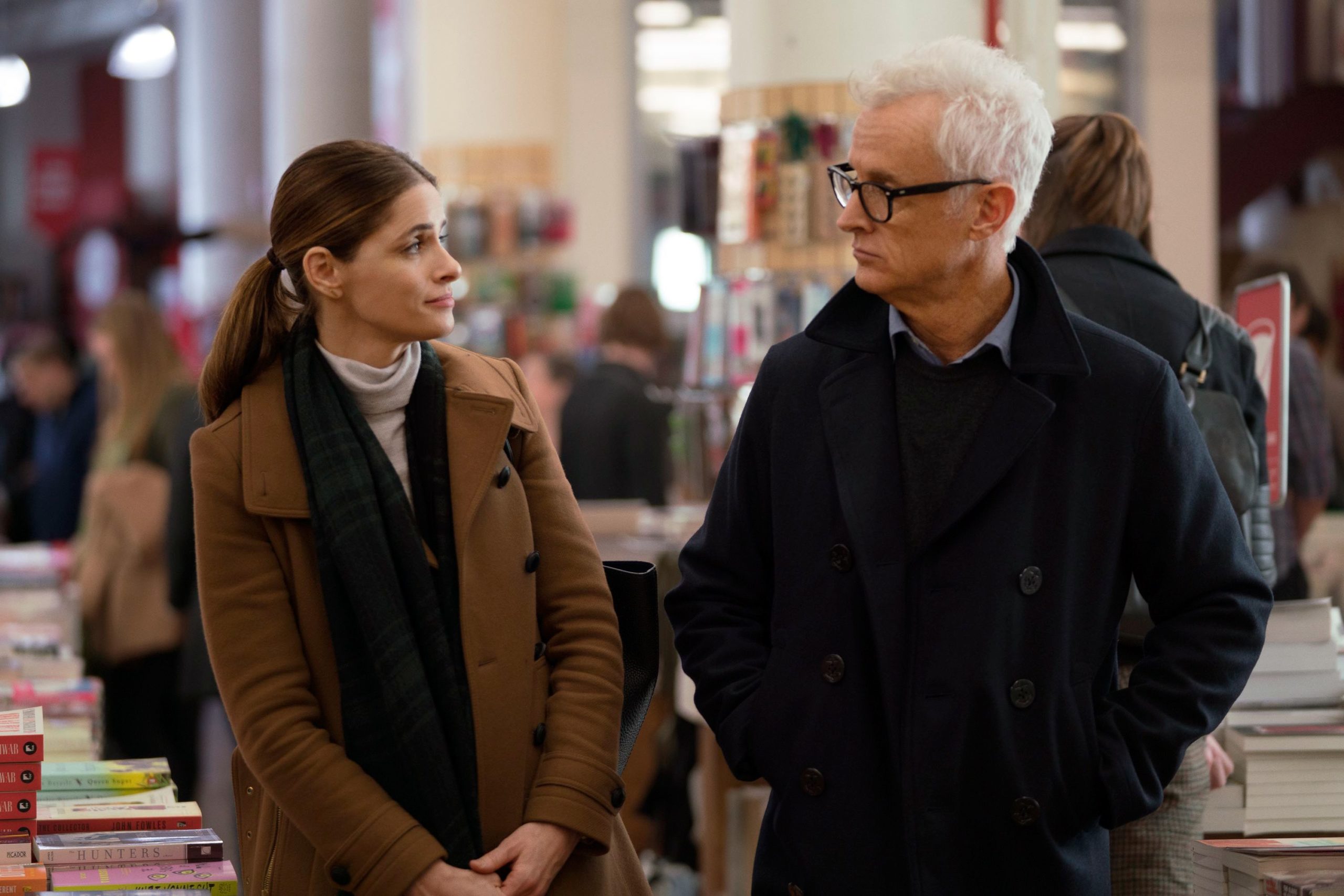 Jim and A.Ron have a split decision on the forth episode of Amazon’s The Romanoffs, “Expectations”. A.Ron found it pointless and borderline unwatchable, where Jim was drawn into the human element of Amanda Peet’s Julia struggling to deal with a secret that has been weighing on her conscience for 20 years. Regardless, the episode does feature engaging performances from very likable stars (the previously mentioned Peet, and John Slattery). What did you think? Tell us using the contact info below!

If you’re interested in pre-ordering “Gods of Thrones”, A.Ron’s book about the religions of Westeros, you can do so now at Amazon!