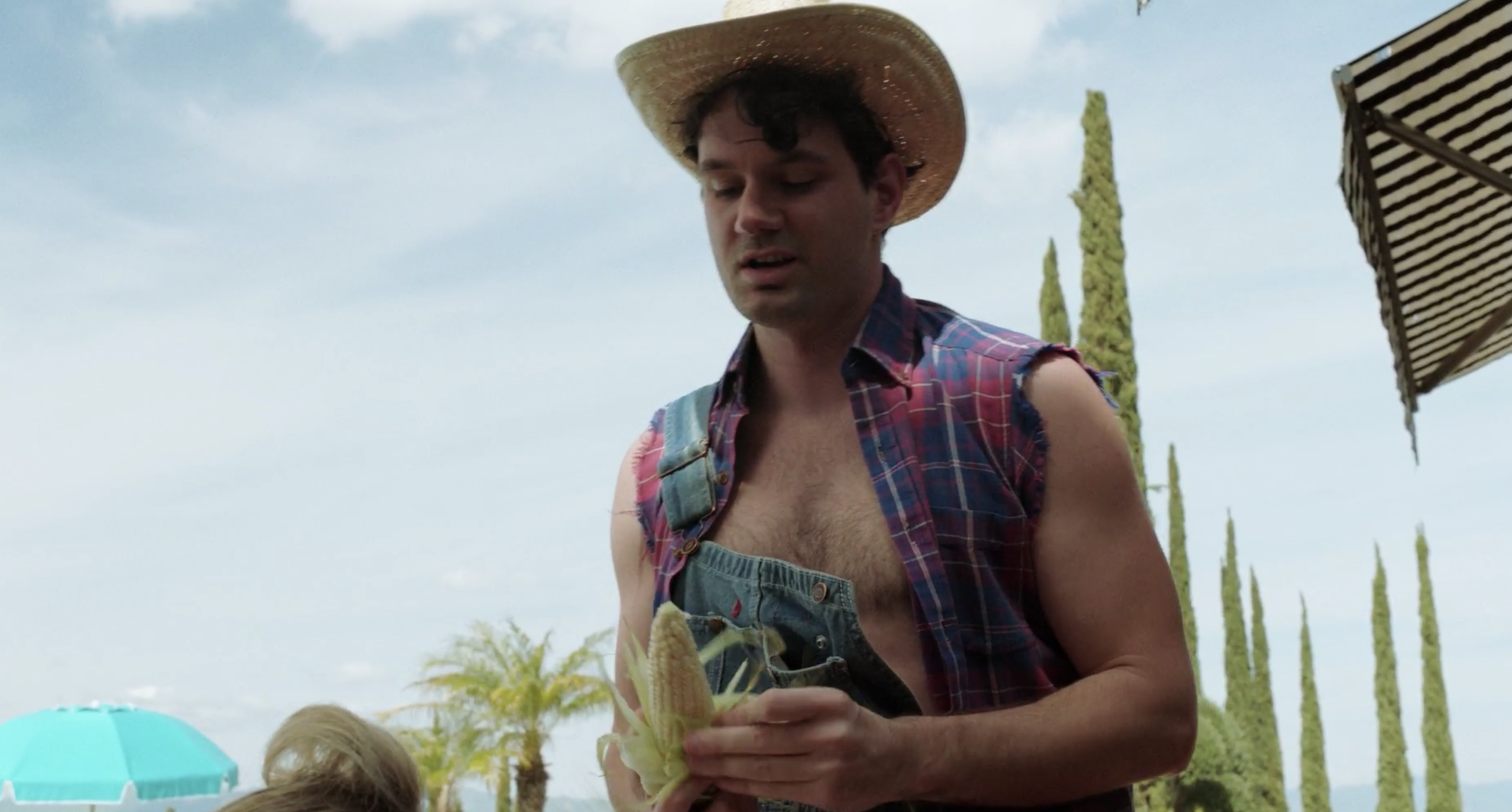 The Deuce is under a lot of pressure in “Morta di Fame”, as disease, drugs, greedy gangsters and corrupt politicians all angle to take a bite out of its inhabitants. It’s hard to see how established players like Rudy, Vincent, and Paul are going to make it out okay, but there is a glimmer of hope that Frankie just might be able to survive by being to small time to worry about. Meanwhile on the West coast Lori is waking up to the fact that she’s traded a pimp named Cici for one named Kiki. Grim proceedings all around, lightened only by Bobby’s hair piece and Frankie’s fledgling paper bag porn empire. Plus, we get educated on all things Greenwich in the feedback section!