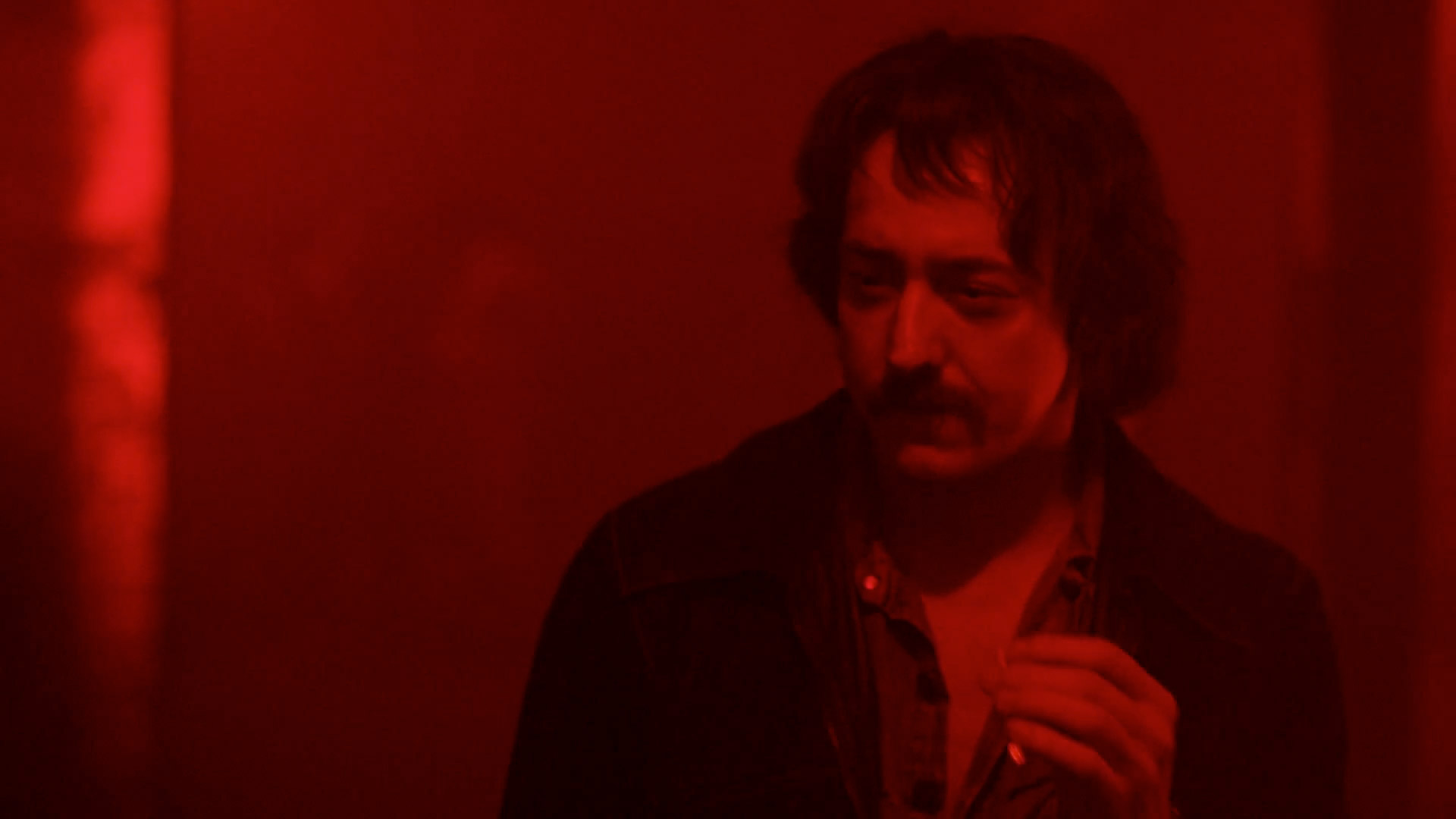 Jim and A.Ron go cruising for the latest episode of HBO’s The Deuce, and wind up going home with “All You’ll Be Eating Is Cannibals”. The Deuce has always featured duality; Frankie/Vincent being the parade example. But here we see two raids; one on an underground card game by a professional crew of criminals, another by professional law enforcement on an above ground massage parlor. We found ourselves sad and disquieted by both. We also see members of the gay community step out of the shadows and emerge as successful businessmen, politicians, neighbors working on the local council; as people, basically. And Vincent is confronted by his duality being converged, with Abby demanding him to take a side, either with her helping the women sex workers achieve safety and stability, or the mob that profiteers off their exploitation. But even if he wanted out, we’re reminded of his scene last week with the volcanic Tommy, “what do you mean, you want out?” Wanting and doing are two very different things, as we’re predicting we’ll all come to appreciate as season two enters it’s final act.