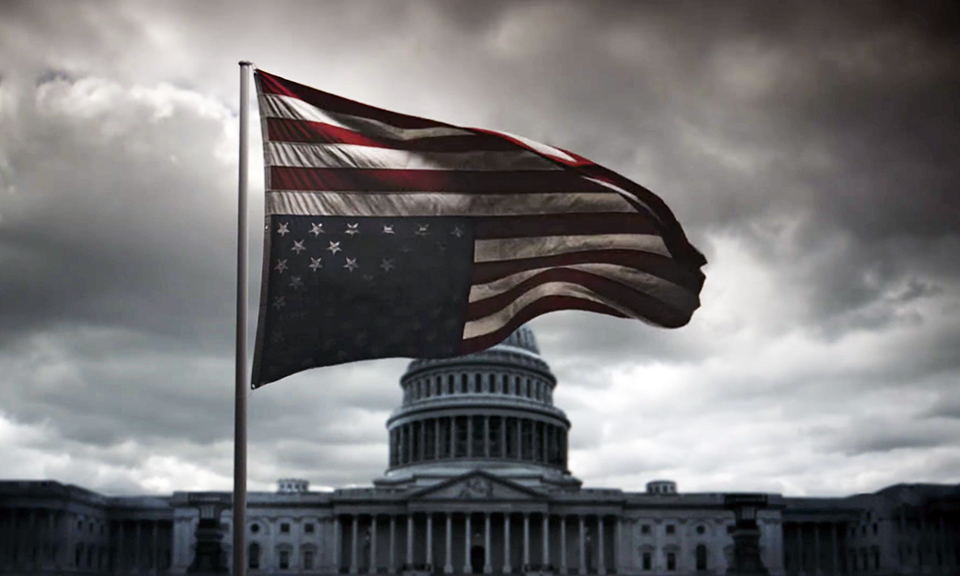 Cecily joins A.Ron in the studio to talk about the finale of Hulu’s The Handmaid’s Tale, as well as late season American Gods (23:11) from Starz, before moving on to our general thoughts of the first three quarters of season five of Netflix’s House of Cards (33:53).