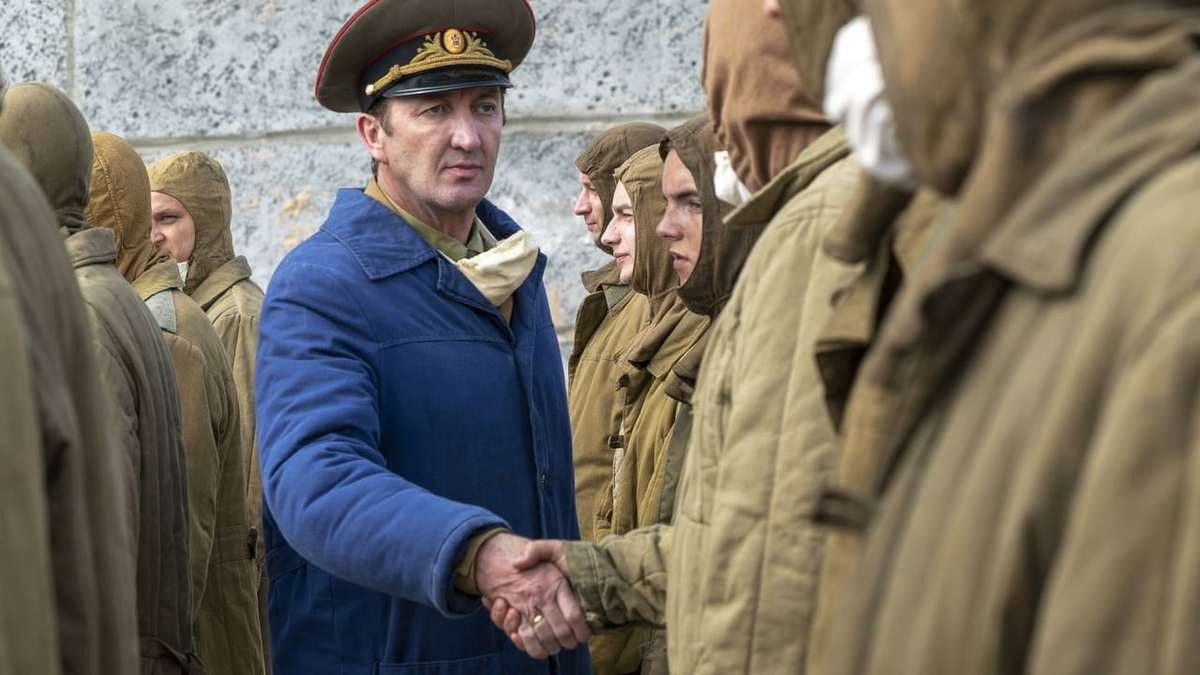 Hello, comrades! It’s time once again to descend into the man-made hell of Chernobyl, now with 100% more puppy-murder! The deep irony of the episode’s title, “The Happiness of All Mankind”, underscores the misery of the people who were forced to evacuate, the soul and body destroying heroism of the soldiers and engineers doing the work that must be done, as well as the predicament of the people that have to decide between their principles and ethics and disobeying a political structure that can not only take your career and your life from you, but those of your friends and families. As we close the books on the immediate disaster mitigation and clean up, we look forward to what justice we can get for the victims and the world itself as we deal next week with the judicial and political fallout of Chernobyl.

We got a lot of informed and professional feedback on the many questions we’ve been wrestling with on this podcast, but we were provided two documents in particular you might find interesting. First, a paper on how the “Iron Law of Oligarchy” applies even to democratic and open structures such as Wikipedia. Second, a specific example of the tyranny of Wikipedians in the form of a misguided-grammar Nazi. You may also be interested to read an analysis of the relative risks of nuclear power vs coal power from the The Lancet that I mentioned in the podcast.