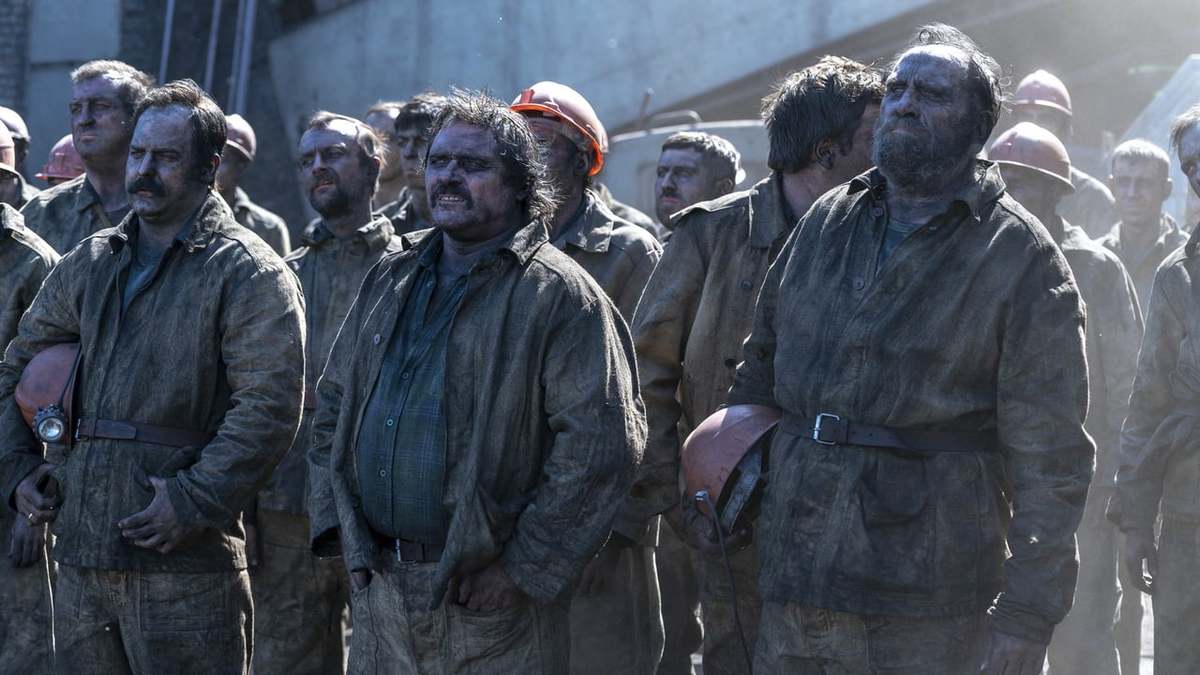 Jim and I have seen episode three of HBO’s Chernobyl series, “Open Wide, O Earth”, and are shaken by the graphic depiction of the Chernobyl first responders’ last days. We get to see the horror from multiple perspectives, the victims themselves, the and the friends and family who struggle to cope with this strange manner of death and the danger it poses to them. Meanwhile as the Soviets manage to contain and stop the fire, we gear up for the long war ahead; to fully contain the death and destruction of Chernobyl it will require 750k lives and three years of sacrifice. Will they be up for the challenge? And will they solve the mystery of the reactor’s destruction, so that it might never happen again? All this plus some light discussion on the relative merits of free market capitalism vs centrally planned economies in feedback. You know, kids stuff.