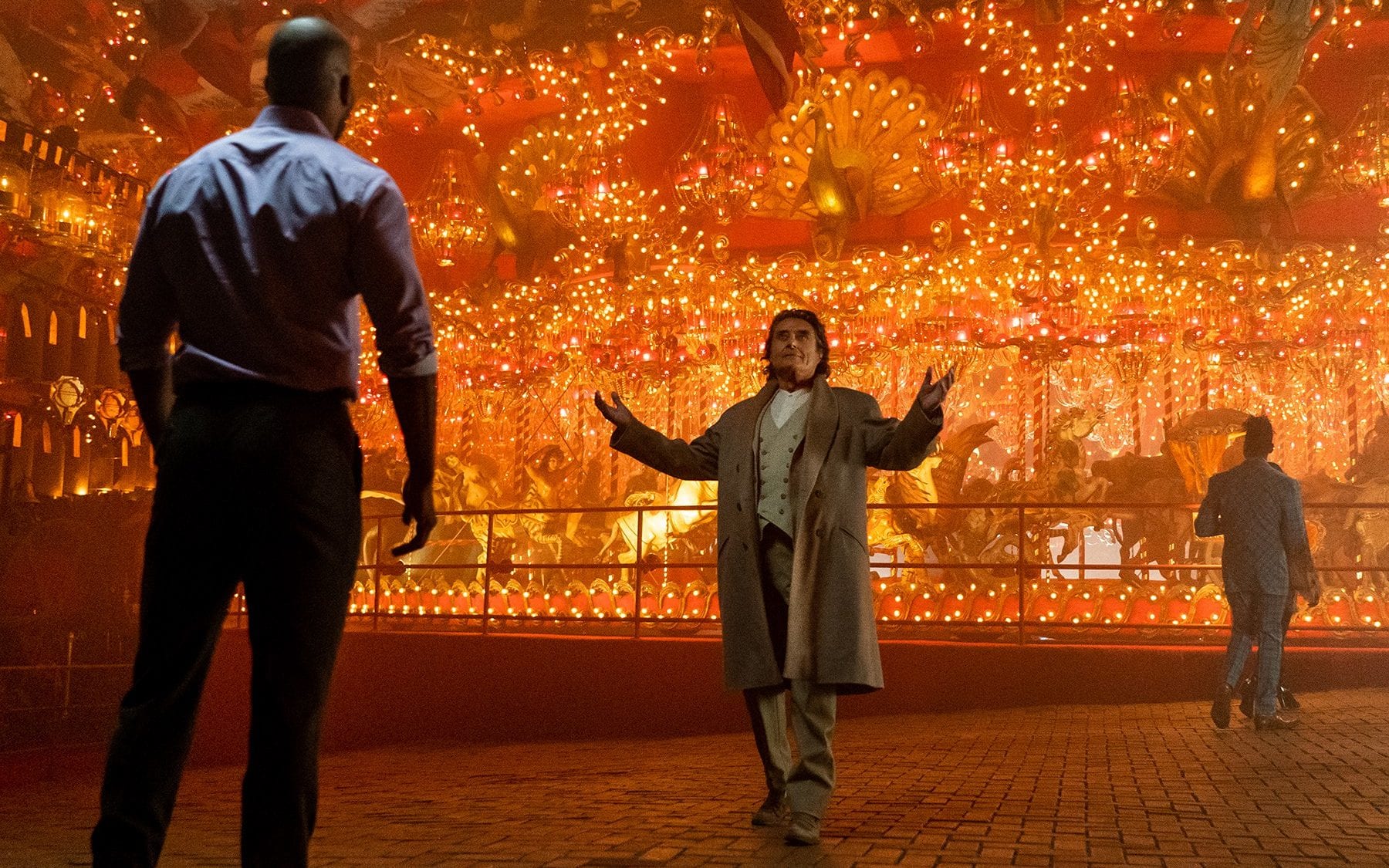 Cecily and A.Ron take over Bald Move TV to talk about the new season of Stars American Gods. While we have previously discussed the show in passing, we’ll be taking longer looks at it this season, beginning with this premiere episode, “House on the Rock”. There are a lot of reasons to be excited for this show; it’s unique world and lush visual style, the performances and characters are delightfully over the top, and it’s an adaptation of a highly regarded work where the literary creator is deeply involved in the production. But, there are reasons to be skeptical, as the production of season two is a story filled with delays and creative differences, leading to the firing of several showrunners, and has lead to numerous negative reviews of at least the early goings of season two. Still, we’re committed to seeing this show to whatever end it meets, either of running it’s natural creative course or at the hands of the hammer swinging execs at Stars. They don’t call us the “Undertakers” for nothing!