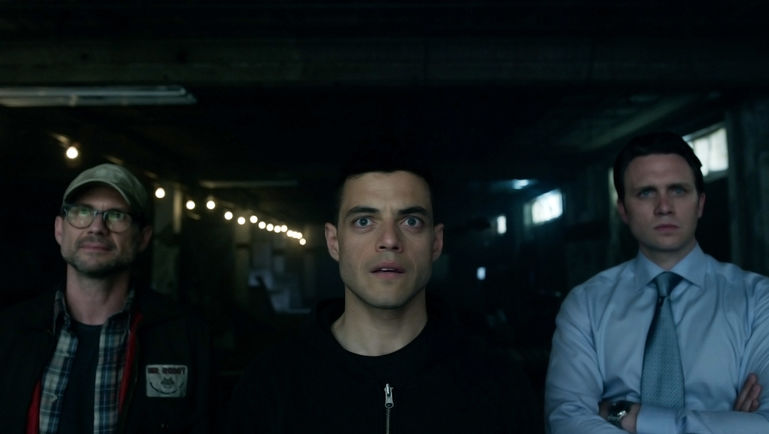 Jim and A.Ron have decided that USA’s Mr. Robot has done enough in “eps2.9_pyth0n-pt2.p7z”, to get us re-invested and excited for the potential of the next season.  It’s not been a prefect season, and some of Esmail’s high risk, experimental approaches haven’t always gone as smoothly as we’d have liked, but at the end of the day, the fact that there is nothing else like it on television mitigates a lot of the frustration we’ve felt over the show’s pacing and plodding mysteries. What did you think?  We consider a bunch of feedback for this week’s episode on the show, but next week we’ll be back for a final wrap up episode where we get to process this season and look ahead to the next one.