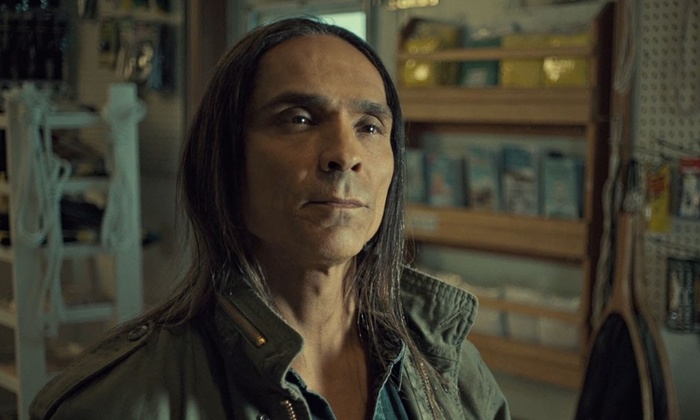 FARGO WINS THE WEEK!  In “Loplop”, Fargo hits all the notes; comedy, drama, suspense, without ever causing any tonal conflicts, and sets the season on it’s final, no doubt bloody, and most likely weird, trajectory.

It wasn’t perfect; we felt a little uncomfortable with this episode’s timelines, and geographic orientation, which we discuss in the cast proper and in feedback, but Peggy as hostage taker, Ed as gangland negotiator, and Hanzee as the anti-Malvo were all fascinating and satisfying to watch.  A.Ron discusses watching Miller’s Crossing and how it has him resurrecting his old “Hanzee as a double/triple agent” theory, and Jim gets to bask a bit in the glow of his hangman notice in the previous episode memorably paying off.  Lots of praise, lots of great listener email, a good time is had by all.